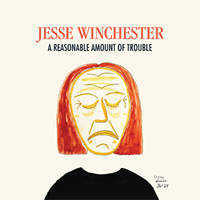 A Reasonable Amount of Trouble

By Jessie Winchester ’66. Nominated for two Grammy awards in December 2014, this 12-song album was released posthumously and includes nine songs Winchester wrote while in remission from cancer. Appleseed describes the album as “tinged with an awareness of mortality but not a drop of self-pity, just unforgettable new compositions plus versions of the sweet oldies he enjoyed so much.” 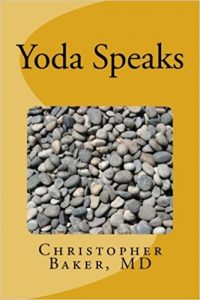 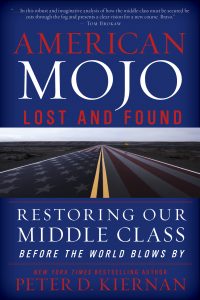 American Mojo: Lost and Found: Restoring our Middle Class Before the World Blows By 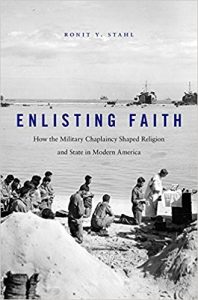 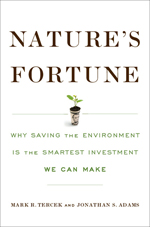 Nature’s Fortune: How Business and Society Thrive by Investing in Nature