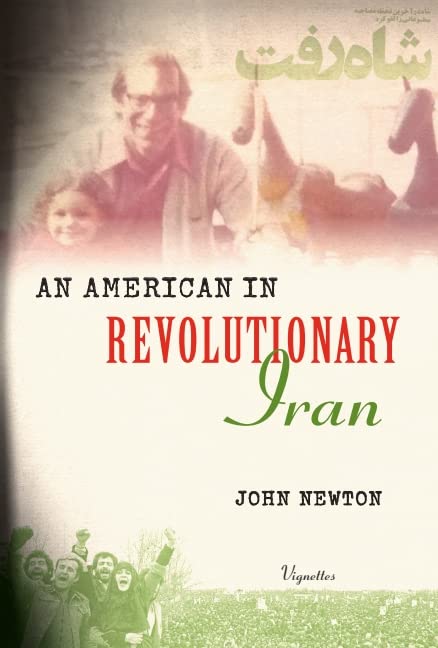 An American in Revolutionary Iran

Married to an Iranian woman and fluent in Persian, John Newton moved to Iran in 1975 to work for an Iranian publishing company. There he saw the revolution unfold in the chaotic streets of Tehran. It was a time of tumult and uncertainty, wild rumors, food and fuel shortages, strikes, mass demonstrations, martial law, murders and summary executions. Like a moth drawn to a flame, Newton sought out every sight and sound of the revolution around him until, with safety an ever-growing concern, he planned his family’s exit. Through these vignettes, Newton describes his life there both before the collapse of the shah and after Khomeini’s triumphant return. These stories convey the deep humanity of the Iranian people and their legitimate resentment of foreign interference throughout their history. 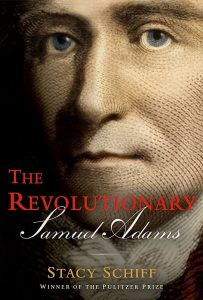 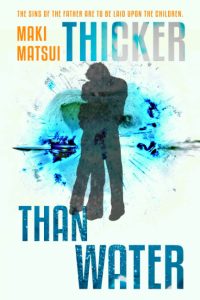 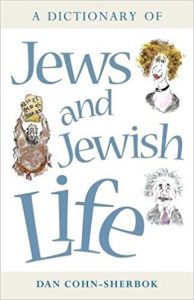 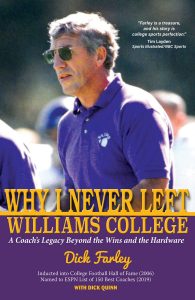 Why I Never Left Williams College