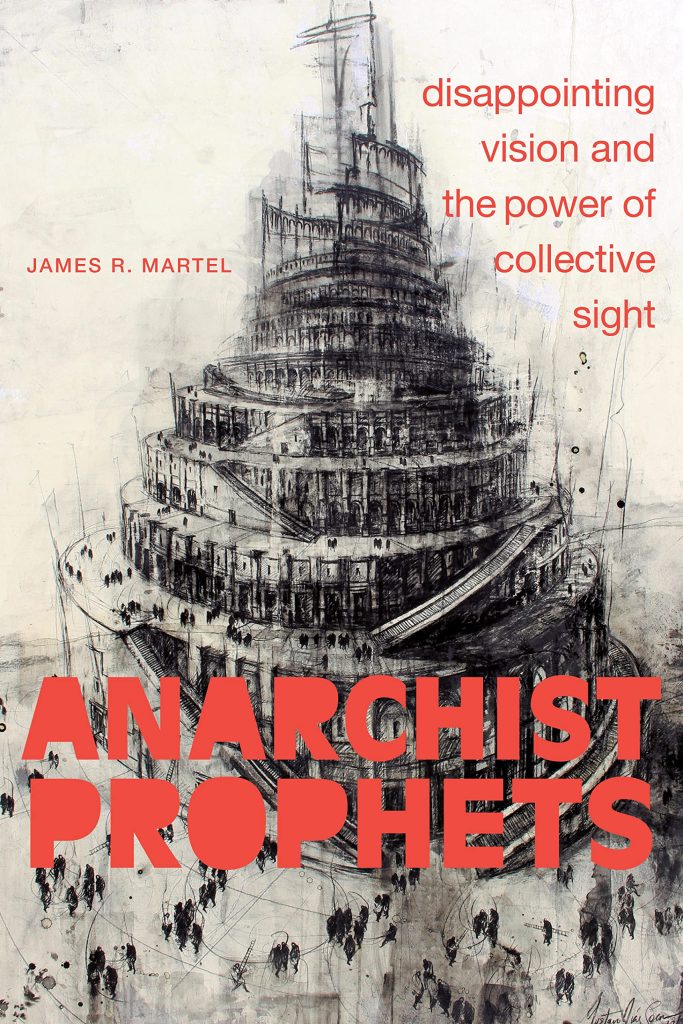 Anarchist Prophets: Disappointing Vision and the Power of Collective Sight

In Anarchist Prophets, James R. Martel juxtaposes anarchism with what he calls archism in order to theorize the potential for a radical democratic politics. He shows how archism—a centralized and hierarchical political form that is a secularization of ancient Greek and Hebrew prophetic traditions—dominates contemporary politics through a prophet’s promises of peace and prosperity or the threat of violence. Archism is met by anarchism, in which a community shares a collective form of judgment and vision. Martel focuses on the figure of the anarchist prophet, who leads efforts to regain the authority for the community that archism has stolen. The goal of anarchist prophets is to render themselves obsolete and to cede power back to the collective so as to not become archist themselves. Martel locates anarchist prophets in a range of philosophical, literary and historical examples, from Hobbes and Nietzsche to Mary Shelley and Octavia Butler to Kurdish resistance in Syria and the Spanish Revolution. In so doing, Martel highlights how anarchist forms of collective vision and action can provide the means to overthrow archist authority. 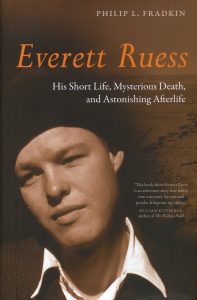 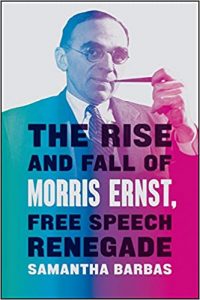 The Rise and Fall of Morris Ernst, Free Speech Renegade 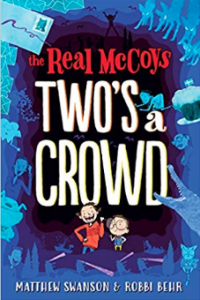 The Real McCoys: Two’s a Crowd 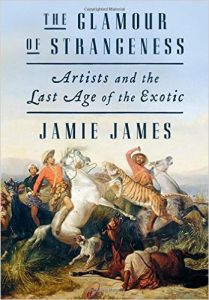 The Glamour of Strangeness: Artists and the Last Age of the Exotic