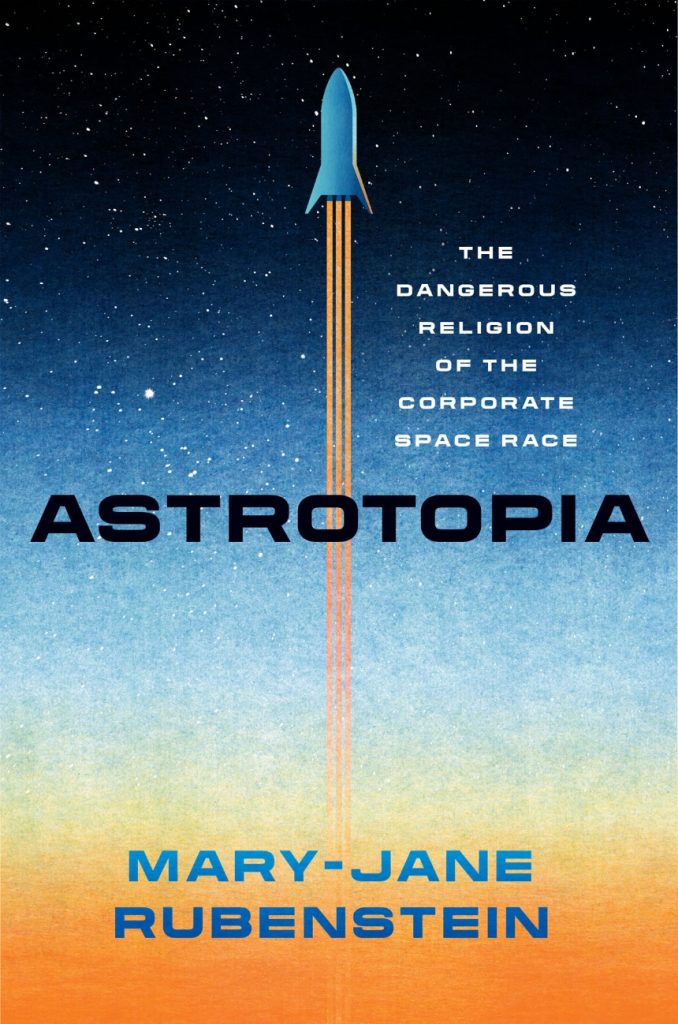 Astrotopia: The Dangerous Religion of the Corporate Space Race

A revealing look at the parallel mythologies behind the colonization of Earth and space—and a bold vision for a more equitable, responsible future both on and beyond our planet.

As environmental, political and public health crises multiply on Earth, we are also at the dawn of a new space race in which governments team up with celebrity billionaires to exploit the cosmos for human gain. The best-known of these pioneers are selling different visions of the future: While Elon Musk and SpaceX seek to establish a human presence on Mars, Jeff Bezos and Blue Origin work toward moving millions of earthlings into rotating near-Earth habitats. Despite these distinctions, these two billionaires share a core utopian project: the salvation of humanity through the exploitation of space.

In Astrotopia, philosopher of science and religion Mary-Jane Rubenstein pulls back the curtain on the not-so-new myths these space barons are peddling, like growth without limit, energy without guilt and salvation in a brand-new world. As Rubenstein reveals, we have already seen the destructive effects of this frontier zealotry in the centuries-long history of European colonialism. Much like the imperial project on Earth, this renewed effort to conquer space is presented as a religious calling: In the face of a coming apocalypse, some very wealthy messiahs are offering an other-worldly escape to a chosen few. But Rubenstein does more than expose the values of capitalist technoscience as the product of bad mythologies. She offers a vision of exploring space without reproducing the atrocities of earthly colonialism, encouraging us to find and even make stories that put cosmic caretaking over profiteering. 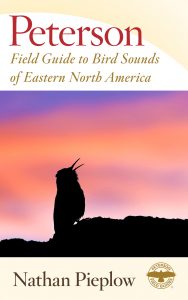 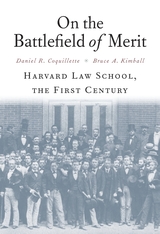 On the Battlefield of Merit: Harvard Law School, the First Century 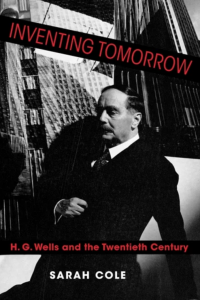