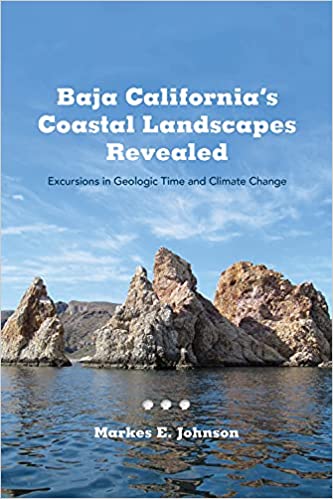 Baja California is an improbably long and narrow peninsula. It thrusts out like a spear, parting the Mexican mainland from the Pacific Ocean. In his third installment on the Gulf of California’s coastal setting, expert geologist and guide Markes E. Johnson reveals a previously unexplored side to the region’s five-million-year story beyond the fossil coral reefs, clam banks and prolific beds of coralline algae vividly described in his earlier books. Through a dozen new excursions, Johnson returns to these yet wild shores to share his gradual recognition of another side to the region.

Johnson reveals a geologic history that is outside the temporal framework of a human lifetime and scored by violent storms. We see how hurricanes have shaped coastal landscapes all along the peninsula’s inner coast, a fascinating story made possible only by disassembling the rocks that on first appraisal seem incomprehensible.

Looking closely, Johnson shows us how geology not only helps us look backward but also forward toward an uncertain future. The landscape he describes may be apart from the rest of Mexico, but his expert eye reveals how it is influenced by the unfolding drama of Earth’s global warming.

The Essentials of Greek Grammar: A Reference for Intermediate Readers of Attic Greek 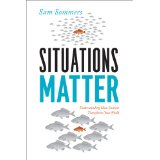 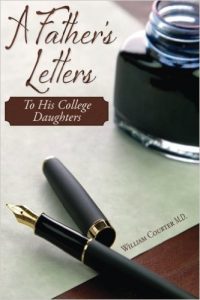 A Father’s Letters: To His College Daughters 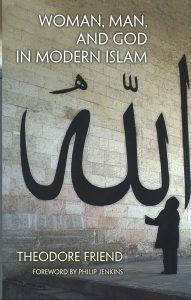