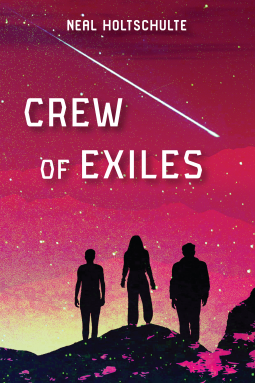 In 2500 A.D., an immortal has ended its own life. Beryl, a misanthropic transcendent being, is accused of assisting in the suicide. Banished to a human body by his peers, Beryl is sentenced to a 1,000-year exile on the depopulated Earth.

If misery is his fate, Beryl would rather suffer it alone. Instead, he’s adopted by Fife, a plucky virtual reality gamer who is eager to go adventuring in the real world.

Fife drags Beryl along to a crashed starship where they meet Nesh, the lone survivor of the crash and an orphan of Beryl’s crime. Beryl’s past hounds his every step and puts his newfound friends in mortal danger. How can they survive the wrath of vengeful transcendent beings?

The solution lies in Nesh’s deep-buried memories—but only if Beryl can face his past and rekindle his humanity. 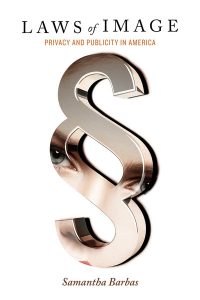 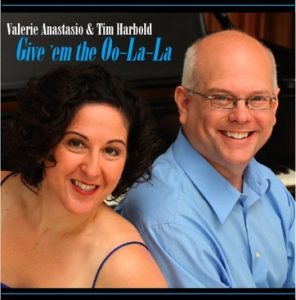 Give ’em the Oo-La-La 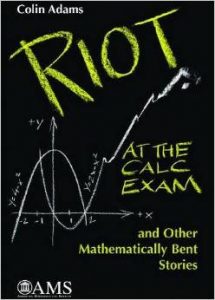 Riot at the Calc Exam and Other Mathematically Bent Stories 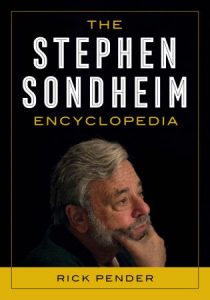