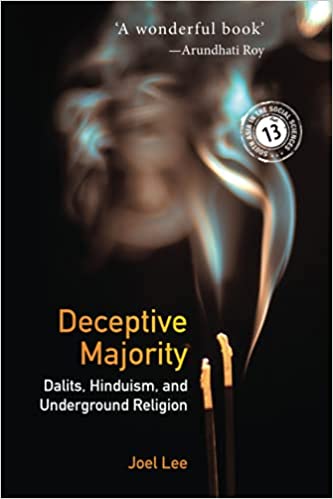 The idea that India is a Hindu majority nation rests on the assumption that the vast swath of its population stigmatized as “untouchable” is, and always has been, in some meaningful sense, Hindu. But is that how such communities understood themselves in the past, or how they understand themselves now? When and under what conditions did this assumption take shape, and what truths does it conceal? In this book, Joel Lee challenges presuppositions at the foundation of the study of caste and religion in South Asia. Drawing on detailed archival and ethnographic research, Lee tracks the career of a Dalit religion and the effort by 20th-century nationalists to encompass it within a newly imagined Hindu body politic. A chronicle of religious life in north India and an examination of the ethics and semiotics of secrecy, Deceptive Majority throws light on the maneuvers by which majoritarian projects are both advanced and undermined.

Lucky or Smart? Secrets to an Entrepreneurial Life 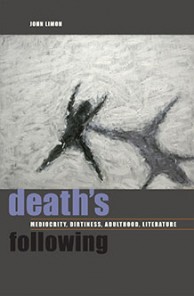 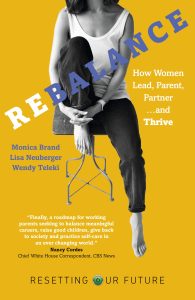