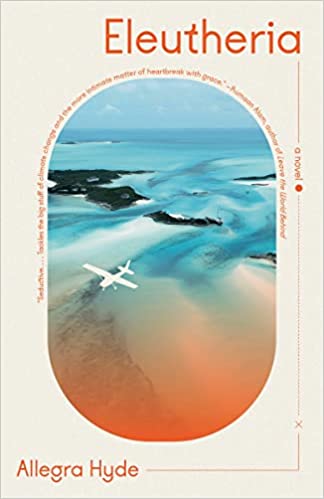 While at Williams, Allegra Hyde ’10 received the Benjamin B. Wainwright Prize for best short fiction, the Henry Rutgers Conger Memorial Literary Prize for best journalism essay (with Chloe C. Brown ’10) and the Kenneth L. Brown 1947 Prize in American Studies in 2010.

Willa Marks has spent her whole life choosing hope. She chooses hope over her parents’ paranoid conspiracy theories, over her dead-end job, over the rising ocean levels. And when she meets Sylvia Gill, renowned Harvard professor, she feels she’s found the justification of that hope. Sylvia is the woman-in-black: the only person smart and sharp enough to compel the world to action. But when Sylvia betrays her, Willa fears she has lost hope forever.

And then she finds a book in Sylvia’s library: a guide to fighting climate change called Living the Solution. Inspired by its message and with nothing to lose, Willa flies to the island of Eleutheria in the Bahamas to join the author and his group of ecowarriors at Camp Hope. Upon arrival, things are not what she expected. The group’s leader, author Roy Adams, is missing, and the compound’s public launch is delayed. With time running out, Willa will stop at nothing to realize Camp Hope’s mission—but at what cost? 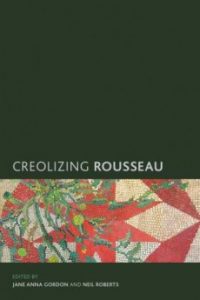 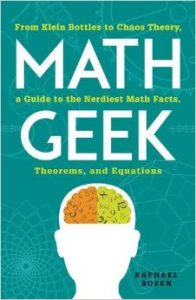 Math Geek: From Klein Bottles to Chaos Theory, a Guide to the Nerdiest Math Facts, Theorems, and Equations 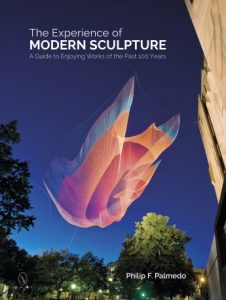 The Experience of Modern Sculpture

Letters In a Box