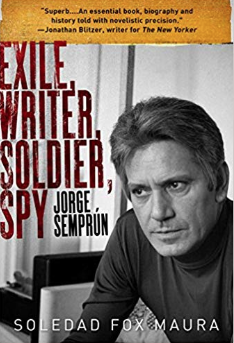 By Soledad Fox Maura, Professor of Spanish and Comparative Literature. Arcade Publishing, July 2018. Available on Amazon. In this biography of Jorge Semprún, Soledad Fox Maura reveals the tumultuous true-life story of the Oscar-nominated screenwriter responsible for Z and The War Is Over. Semprún enjoyed a privileged childhood as the grandson of Spanish prime minister, Antonio Maura, until his world was shattered by the political strife of the Spanish Civil War and he went into exile. Facing many dangers, Semprún adopted a resilient spirit and rebel’s stance. He fought with the French Resistance in World War II and survived imprisonment at Buchenwald. After the war, he became an organizing member of the exiled Spanish communist party, maintaining the appearance of a normal civilian life while keeping one step ahead of Francisco Franco’s secret police for years. Semprún later put his experiences on paper, becoming an internationally acclaimed author and screenwriter. 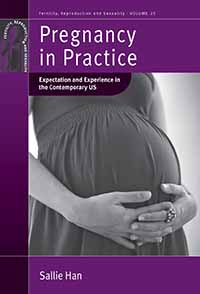 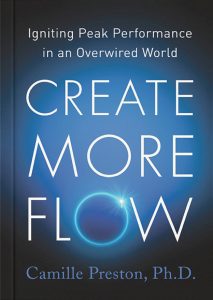 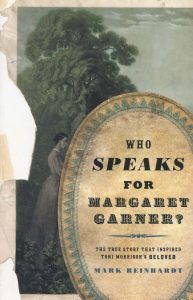 Who Speaks for Margaret Garner?: The True Story that Inspired Toni Morrison’s Beloved 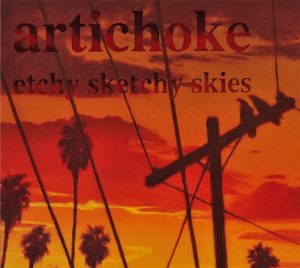