From Pariahs to Partners: How Parents and their Allies Changed New York City’s Child Welfare System

By David Tobis ’66. Oxford University Press, 2013. This book tells the untold story of how, at the turn of the 21st century, parent advocates sought to and succeeded in transforming the New York child welfare system to reduce its dependence on a broken foster-care system. A range of parents and social workers participated in the effort, but highlighted in particular are the parents whose children were taken away from them. These parents fought hard—and many then able to reunite with their children—before taking on the larger issues present in the system that their children had been entrusted to. 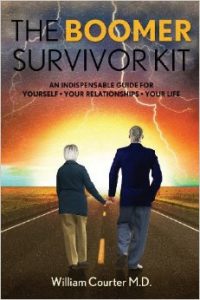 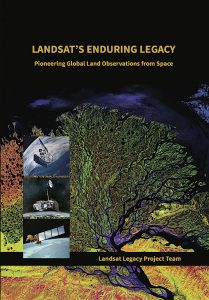 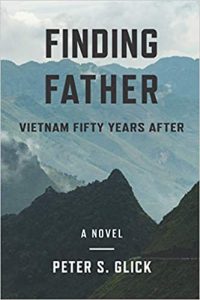 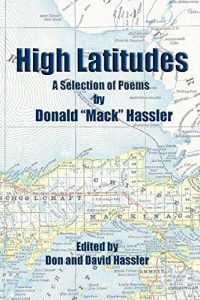 High Latitudes: A Selection of Poems