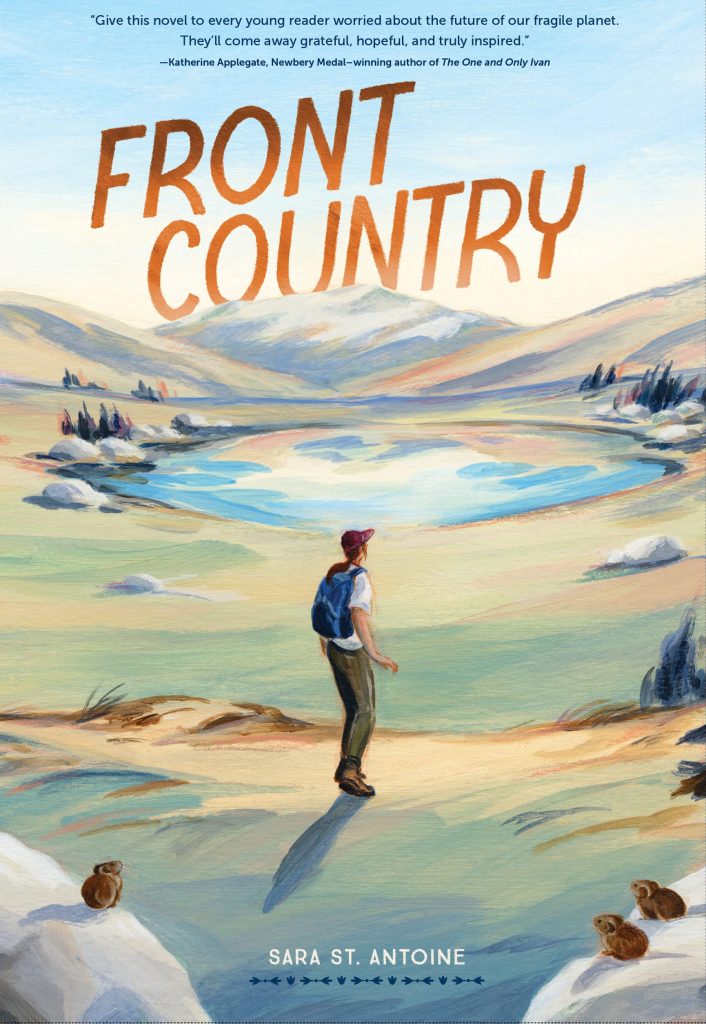 My Side of the Mountain meets Greta Thunberg in this heartfelt, exciting novel about one girl’s growing awareness of herself, the world and the relationship between the two.

The world is not OK. Now what?

Ginny Shepard is glad to be in Montana for a month of backcountry camping before she starts high school. The world is on fire. That’s the awful truth. And Ginny would much rather be hiking in the mountains than doing the summer college prep classes her parents think will help her future. Because, the future? Who even knows what that is anymore.

But once Ginny gets to camp, things get complicated fast. She meets her tripmates: five challenging, rebellious, tech-addicted boys. And she finds out TrackFinders is designed for kids who need extra “support.” Instead of feeling free as a bird, Ginny feels trapped—and betrayed.

As her friendships with her fellow campers deepen on the trail, though, Ginny starts to see new sides of them—and of herself. Maybe out here in the backcountry she’ll actually find what she needs to face the front country again.

Set in Montana’s sweeping alpine wilderness, this epic adventure captures the tremendous heartbreak of realizing the world isn’t OK at all and shows how that knowledge, and what we choose to do with it, shapes us into who we are. 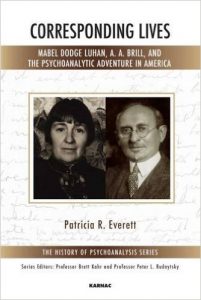 Corresponding Lives: Mabel Dodge Luhan, A. A. Brill, and the Psychoanalytic Adventure in America 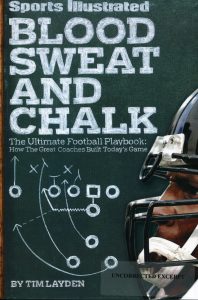 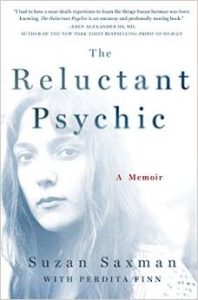 The Reluctant Psychic: A Memoir 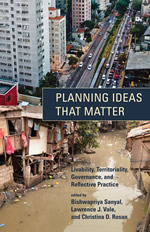