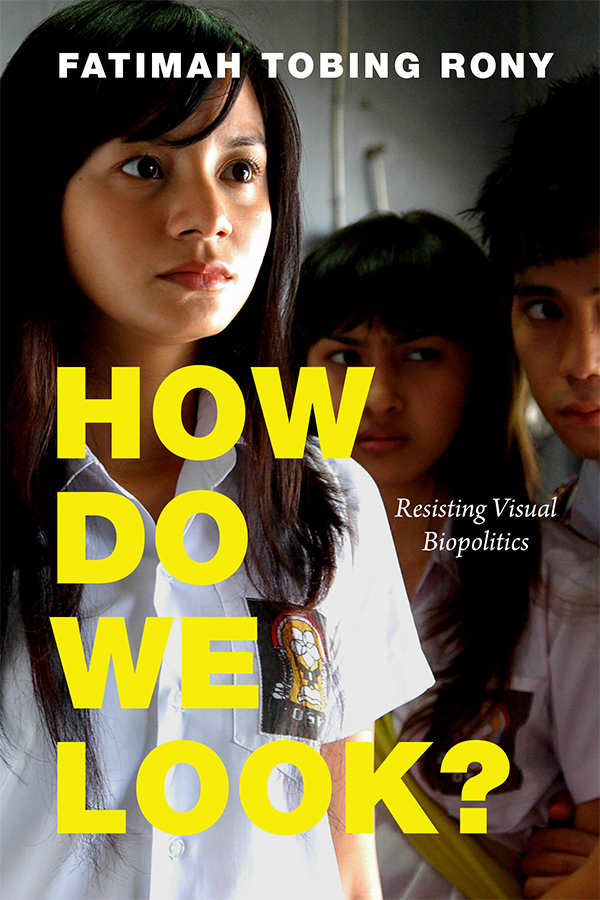 How Do We Look?: Resisting Visual Biopolitics

In How Do We Look? Fatimah Tobing Rony ’84 draws on transnational images of Indonesian women as a way to theorize what she calls visual biopolitics—the ways visual representation determines which lives are made to matter more than others. Rony outlines the mechanisms of visual biopolitics by examining Paul Gauguin’s 1893 portrait of Annah la Javanaise—a trafficked 13-year-old girl found wandering the streets of Paris—as well as U.S. ethnographic and documentary films. In each instance, the figure of the Indonesian woman is inextricably tied to discourses of primitivism, savagery, colonialism, exoticism and genocide. Rony also focuses on acts of resistance to visual biopolitics in film, writing and photography. These works—such as Rachmi Diyah Larasati’s The Dance that Makes You Vanish, Vincent Monnikendam’s Mother Dao (1995) and the collaborative films of Nia Dinata—challenge the naturalized methods of seeing that justify exploitation, dehumanization and early death of people of color. By theorizing the mechanisms of visual biopolitics, Rony elucidates both its violence and its vulnerability. 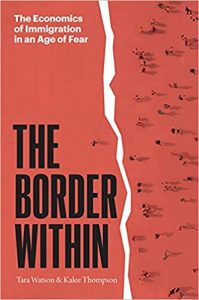 The Border Within: The Economics of Immigration in an Age of Fear

From God to Verse: Genesis, Exodus, Leviticus, Numbers and Deuteronomy, in Rhyme 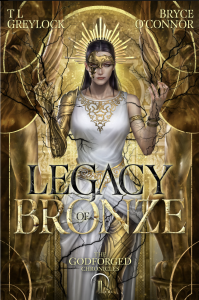 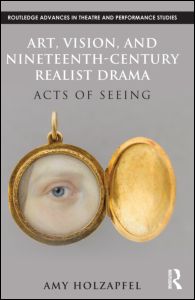