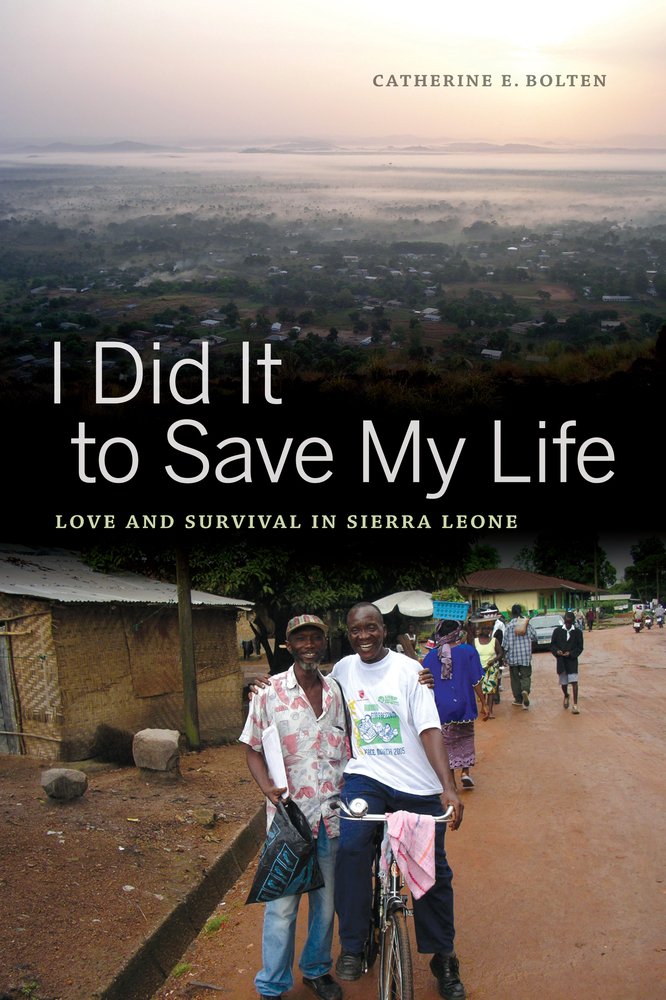 I Did It to Save My Life: Love and Survival in Sierra Leone

By Catherine E. Bolten ’98. University of California Press, 2012. Using seven distinct narratives from people in all stages and walks of life, Bolten explores how the ordinary people of Sierra Leone survived a decade of conflict and war. In delving into the narratives of a town  claimed by the government to have cooperated with rebel forces during their three-year occupation of the village, I Did It to Save My Life fights back against the government’s condemnation and illuminates the humanity and personal life stories that can be found even in such dark times. 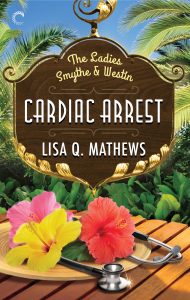 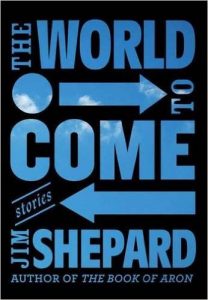 The World to Come: Stories 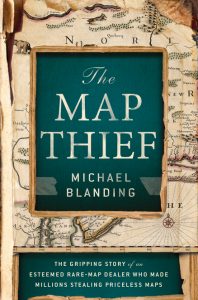 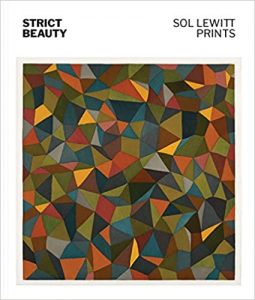 By David S. Areford; co-organized by the Williams College Museum of Art