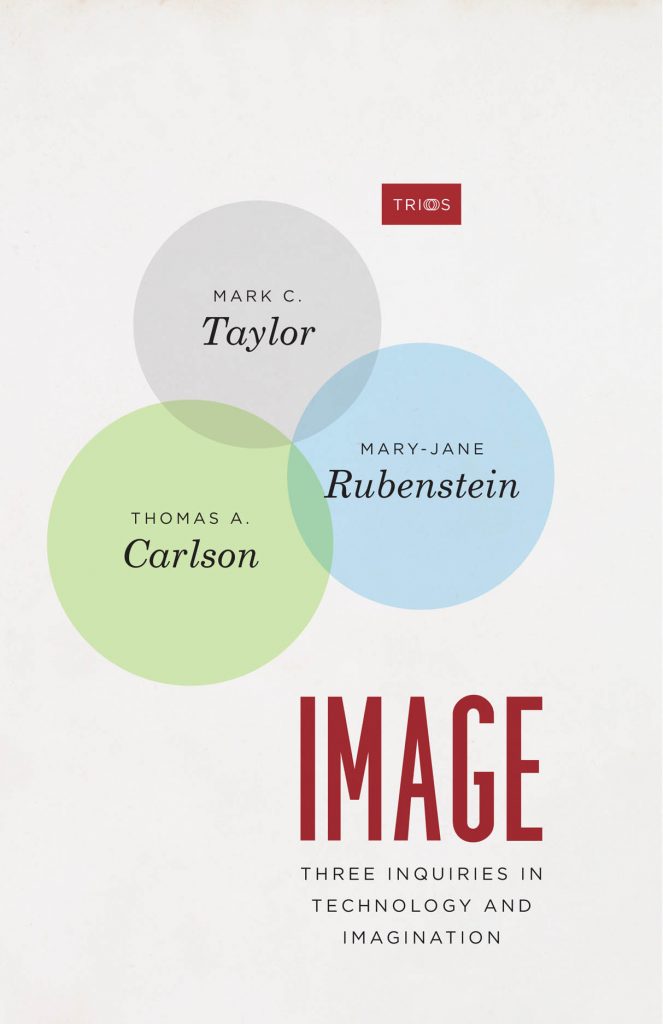 Images and newer technologies that allow us to create and display images have shaped the modern world. Taylor, Rubenstein and Carlson, all philosophers of religion, explore the culture of the image, addressing Heidegger’s claim that the most important event of modern society is “the conquest of the world as a picture”—the idea that the world can be made real through representation. In three separate essays, the authors discuss the image’s evolution as it relates to capitalism, extraterrestrial travel and the elimination of the individual through technology, ultimately encouraging the reader to imagine a better world in which we care for the earth and practice love and humility.

Books in the University of Chicago’s Trios series offer three essays by leading scholars that address a theme in critical theory, philosophy or cultural studies. 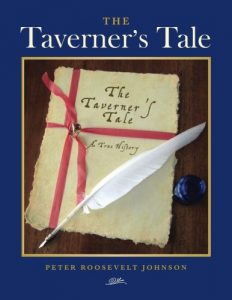 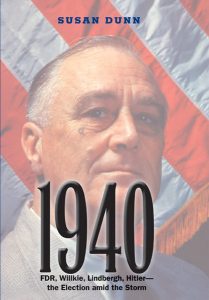 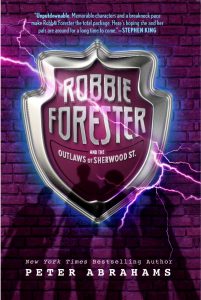 Robbie Forester and the Outlaws of Sherwood Street 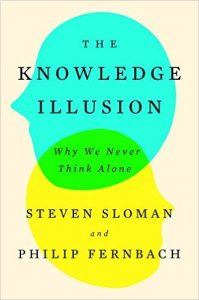 The Knowledge Illusion: Why We Never Think Alone