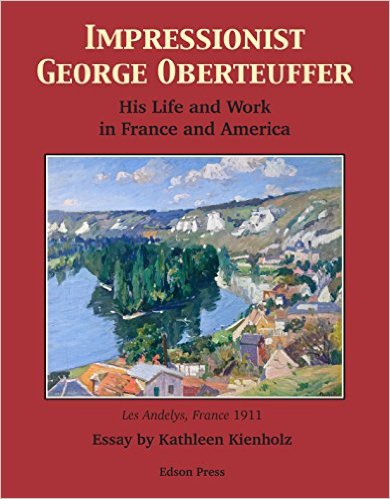 Impressionist George Oberteuffer: His Life and Work in France and America 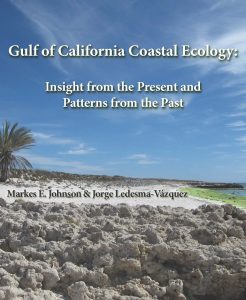 Gulf of California Coastal Ecology: Insights from the Present and Patterns from the Past 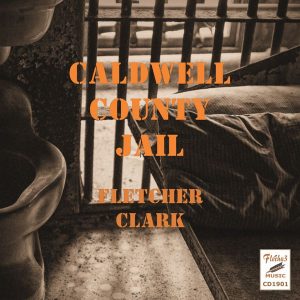