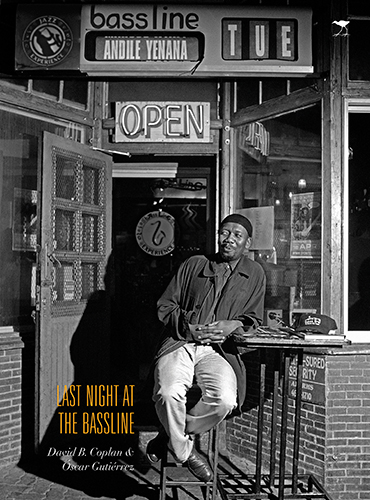 Last Night at the Bassline

By David Coplan ’70 with photographs by Oscar Gutierrez. Jacana Media, May 2017.

In 1994, Brad and Paige Holmes opened a small, live-music venue in the bohemian suburb of Melville in Johannesburg. They called it Bassline, which very soon became synonymous with cigarette smoke, great jazz and nights you wished would never end. They later moved the club to Newtown where it grew in prominence as the ultimate venue for live music, hosting amazing artists like Thandiswa Mazwai, Jimmy Dludlu, Lira, The Soil, and the Grammy Award-winning group Ladysmith Black Mambazo.

In 2016 word spread like wildfire that everyone’s favourite club was closing its doors; this place that had held all the promises of a new South Africa, a place where people of all races could come together, share a drink, dance and fall in love, was to be no more.

In this book, the esteemed music historian Professor David Coplan tells the story of Bassline and the Holmes’ journey with it, thus giving musicians and jazz fans something to hold on to even after its closure.

With more than 50 iconic photographs by Oscar Gutierrez and other photographers. The book is more than just a memoir. It is a gritty, smoky, passionate slice of time. Bassline will always be a reminder of what it feels like to live the impossible. 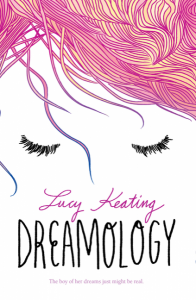 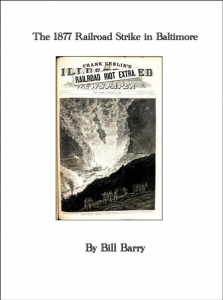 The 1877 Railroad Strike in Baltimore 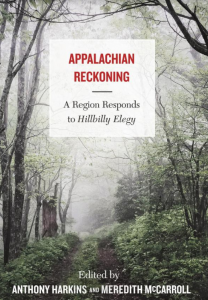