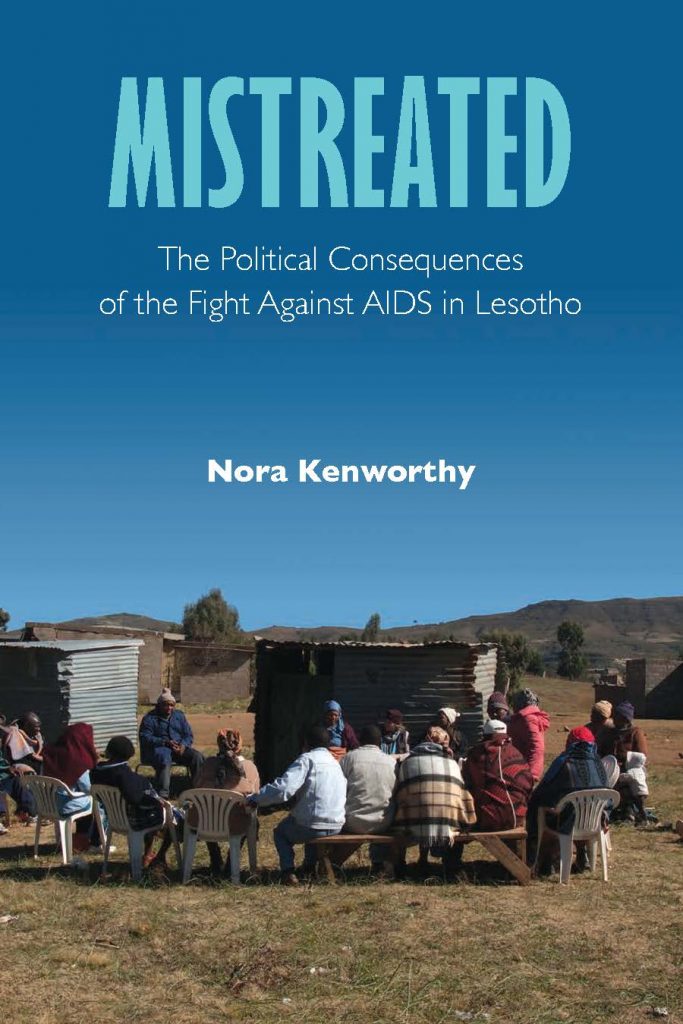 Mistreated: The Political Consequences of the Fight Against AIDS in Lesotho

As global health institutions and aid donors expanded HIV treatment throughout Africa, they rapidly “scaled up” programs, projects, and organizations meant to address HIV and AIDS. Yet these efforts did not simply have biological effects: in addition to extending lives and preventing further infections, treatment scale-up initiated remarkable political and social shifts.

In Lesotho, which has the world’s second highest HIV prevalence, HIV treatment has had unintentional but pervasive political costs, distancing citizens from the government, fostering distrust of health programs, and disrupting the social contract. Based on ethnographic observation between 2008 and 2014, this book chillingly anticipates the political violence and instability that swept through Lesotho in 2014.

From the Cast-Iron Shore: In Lifelong Pursuit of Liberal Learning 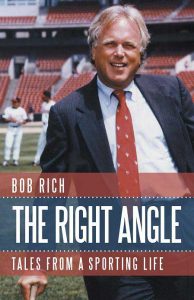 The Right Angle: Tales from a Sporting Life 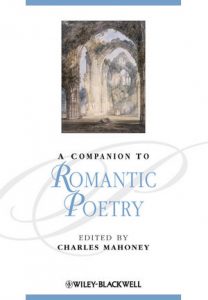 A Companion to Romantic Poetry 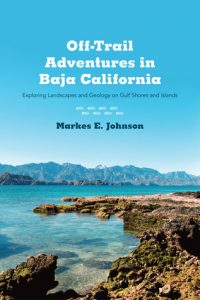