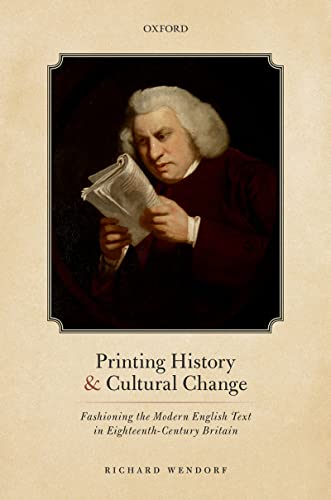 From the publisher: This study provides one of the most detailed and comprehensive examinations ever devoted to a critical transformation in the material substance of the printed page; it carries out this exploration in the history of the book, moreover, by embedding these typographical changes in the context of other cultural phenomena in eighteenth-century Britain.

The gradual abandonment of pervasive capitalization, italics and caps and small caps in books printed in London, Dublin and the American colonies between 1740 and 1780 is mapped in five-year increments that reveal that the appearance of the modern page in English began to emerge around 1765. This descriptive and analytical account focuses on poetry, classical texts, Shakespeare, contemporary plays, the novel, the Bible, the Book of Common Prayer, sermons and religious writings, newspapers, magazines, anthologies, government publications and private correspondence; it also examines the reading public, canon formation, editorial theory and practice, and the role of typography in textual interpretation. These changes in printing conventions are then compared to other aspects of cultural change: the adoption of the Gregorian calendar in 1752, the publication of Johnson’s Dictionary in 1755, the transformation of shop signs and the imposition of house numbers in London beginning in 1762, and the evolution of the English language and of English prose style. This study concludes that this fundamental shift in printing conventions was closely tied to a pervasive interest in refinement, regularity and standardization in the second half of the century—and that it was therefore an important component in the self-conscious process of modernizing British culture. 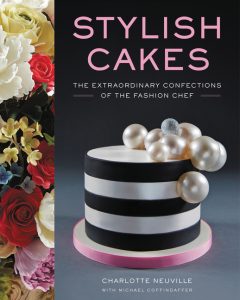 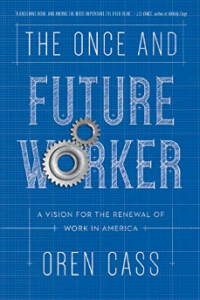 The Once and Future Worker 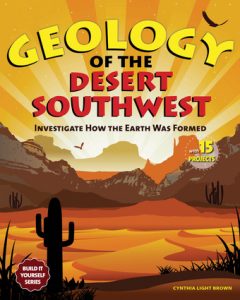 Geology of the Desert Southwest