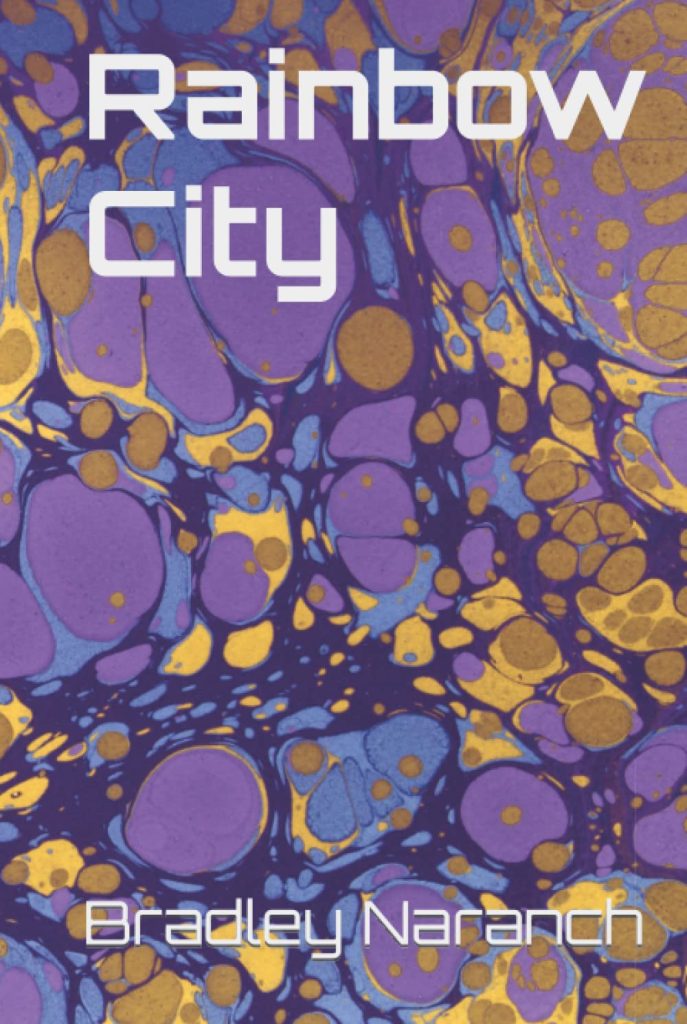 In this inspired retelling of L. Frank Baum’s classical Wizard of Oz children’s series, our Two-Spirit author explores a wide range of contemporary challenges facing humanity in the 21st century and proposes a novel series of solutions guaranteed to be successful.

At times funny, at times sad and at times everything in-between, The Wizard of Ir went viral when first published in installments on the author’s Medium page and as narrated on their YouTube channel, The Secrets of Silicon Valley. For the first time, this controversial work of “faction” (an avant-garde literary form that resolves both fact and fiction into an inseparable whole) is available in complete, unabridged and uncensored form exclusively on Kindle Direct Publishing through Amazon. 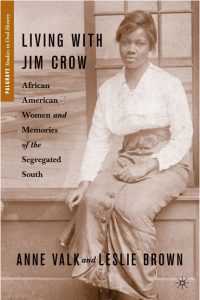 Living with Jim Crow: African American Women and Memories of the Segregated South

Who Stole the American Dream? 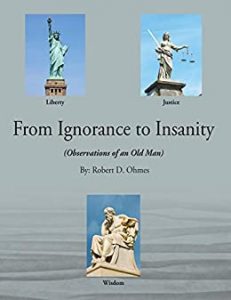 From Ignorance to Insanity (Observations of an Old Man) 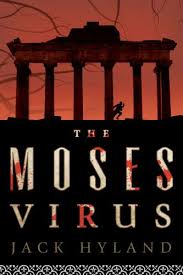