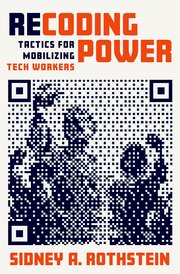 From the publisher: Does digital transformation make worker power impossible? Many seem to think so, especially those who see the Silicon Valley model as the best chance for economic growth in the 21st century. If economic growth requires deregulating markets for labor and finance capital, then labor’s traditional power resources—especially institutions for social protection and the unions that support and enforce them—need to be dismantled. Rising inequality and spreading precarity are therefore inevitable and unavoidable in a world where workers cannot defend against employer discretion.

In Recoding Power, Rothstein argues that worker power is possible in digital transformation, and he outlines three tactics that workers can use in order to defend against precarity. Tracing how workers respond to mass layoffs at four tech firms in the U.S. and Germany, Rothstein shows that workers can build power in 21st-century capitalism when they put workplace discourse at the center of their tactics for collective action. Close analysis of struggles in the workplace uncovers the creative tactics workers can develop to “recode” management’s discourse in order to recognize the possibility of power and mobilize to transform that possibility into reality.

By centering workers’ lived experiences in the workplace, Recoding Power develops an account of actually existing digital transformation, illustrating how the path of capitalist development is shaped not by economic necessity but by political creativity. 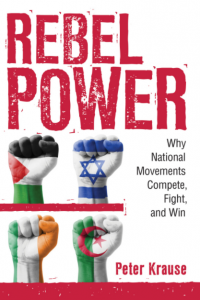 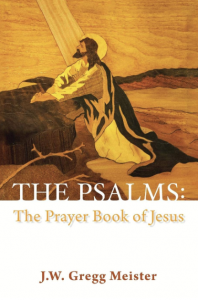 The Psalms: the Prayer Book of Jesus

A Cup of Water Turns Into a Rose 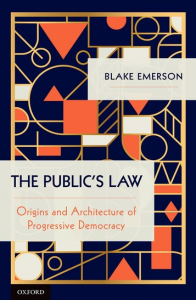 The Public’s Law: Origins and Architecture of Progressive Democracy