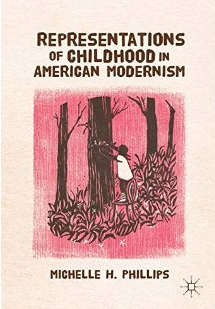 Representations of Childhood in American Modernism

By Michelle Phillips ’00. This book documents American modernism’s efforts to disenchant adult and child readers alike of the essentialist view of childhood as redemptive, originary, and universal. For James, Barnes, Du Bois, and Stein, the twentieth century’s move to position the child at the center of the self and society raised concerns about the shrinking value of maturity and prompted a critical response that imagined childhood and children’s narratives in ways virtually antagonistic to both. In this original study, Michelle H. Phillips argues that American modernism’s widespread critique of childhood led to some of the period’s most meaningful and most misunderstood experiments with interiority, narration, and children’s literature. 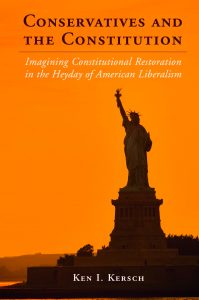 Conservatives and the Constitution: Imagining Constitutional Restoration in the Heyday of American Liberalism 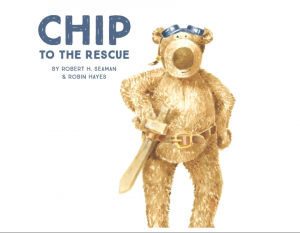 Chip to the Rescue 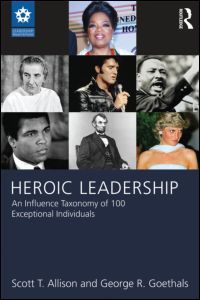 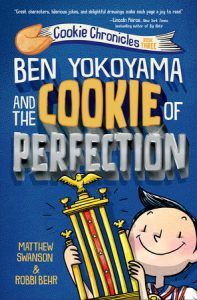