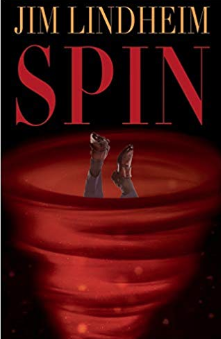 Jim Lindheim ’67. Wheatmark, Inc., November 2018. Available on Amazon. Veteran corporate crisis counselor Jonathan Keaton is one of the most respected spin doctors in the world. His vast experience, outsized personality, and wily cynicism have made him the go-to guy for companies in trouble.But when the narcissistic founder and CEO of a large corporation is accused of sexual assault, Jonathan finds himself drawn into an assignment that his conscience warns him to avoid. It’s November 2017, and the #MeToo Movement is gaining traction. When his client refuses to settle and insists that he is innocent — envisioning himself as the man to stop false, unfair accusations against powerful figures — Jonathan’s usual bag of tricks fails to stop an escalating flow of events. 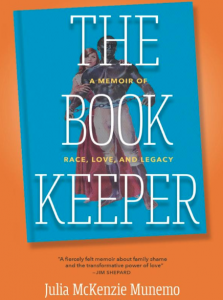 The Book Keeper: A Memoir of Race, Love, and Legacy 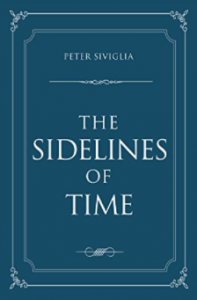 The Sidelines of Time 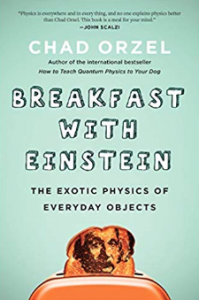 Breakfast with Einstein: The Exotic Physics of Everyday Objects