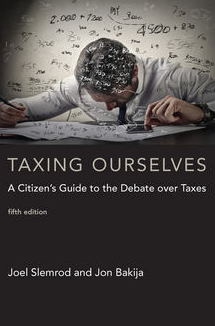 Taxing Ourselves, Fifth Edition: A Citizen’s Guide to the Debate over Taxes

Co-authored by Jon Bakija, Professor of Economics. The MIT Press, May 2017. To follow the debate over tax reform, the interested citizen is often forced to choose between misleading sound bites and academic treatises. Taxing Ourselves bridges the gap between the oversimplified and the arcane, presenting the key issues clearly and without a political agenda. Tax policy experts Joel Slemrod and Jon Bakija lay out in accessible language what is known and not known about how taxes affect the economy and offer guidelines for evaluating tax systems—both the current tax system and proposals to reform it.

The Arbornaut: A Life Discovering the Eighth Continent in the Trees Above Us 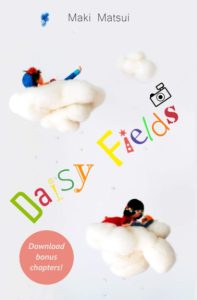 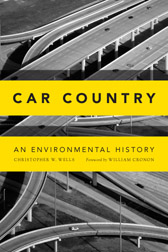