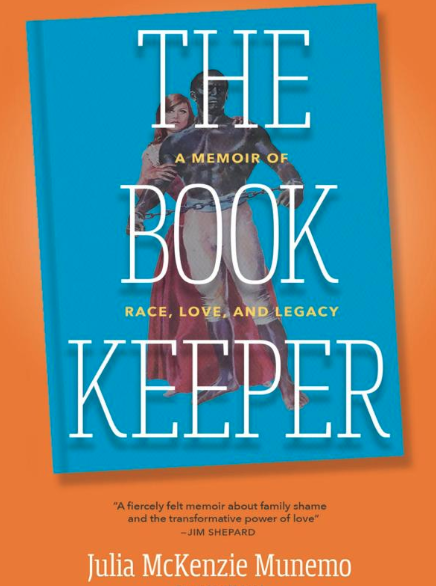 The Book Keeper: A Memoir of Race, Love, and Legacy

By Julia McKenzie Munemo. Swallow Press, January 2020. Available on Amazon. When a stack of interracial romance novels written by her long-dead father landed on Julia McKenzie Munemo’s kitchen table, she—a white woman—had been married to a black man for six years and their first son was a toddler. Out of shame about her father’s secret career as a writer of “slavery porn,” she hid the books from herself, and from her growing mixed-race family, for more than a decade. But then, with police shootings of African American men more and more in the public eye, she realized that understanding her own legacy was the only way to begin to understand her country. 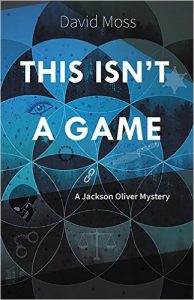 This Isn’t a Game 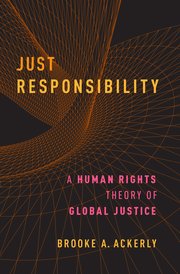 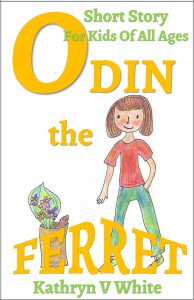 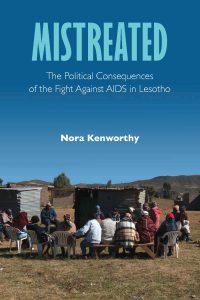 Mistreated: The Political Consequences of the Fight Against AIDS in Lesotho