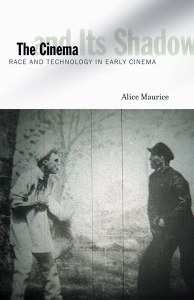 The Cinema and Its Shadow: Race and Technology in Early Cinema

By Alice Maurice ’90. University of Minnesota Press, 2013. Maurice argues that race has played a defining role in cinema since its earliest days and particularly at times of technological transition or innovation. In exploring how racial difference became central to many cinematic problems, this work casts a light on cinema’s shadow, both in the sense of the on-screen image and terms of the industry’s racist past. 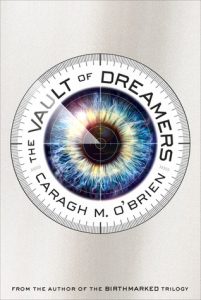 The Vault of Dreamers 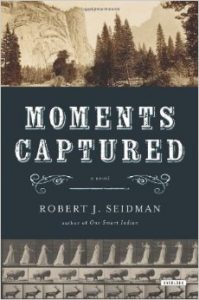 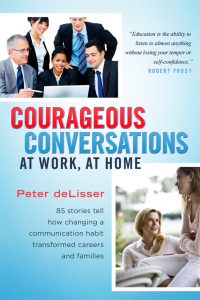 Courageous Conversations at Work, at Home 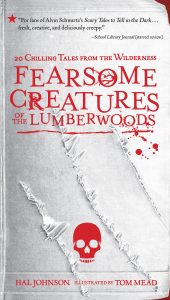 Fearsome Creatures of the Lumberwoods: 20 Chilling Tales from the Wilderness