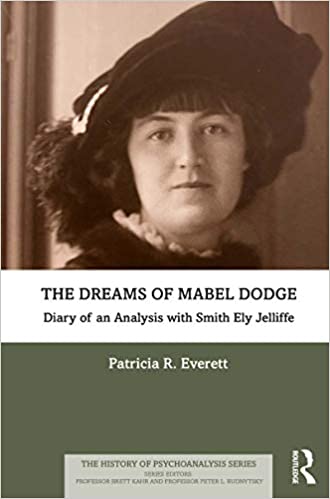 The Dreams of Mabel Dodge: Diary of an Analysis with Smith Ely Jelliffe

Part of Routledge’s History of Psychoanalysis series, The Dreams of Mabel Dodge offers an intimate look at one woman’s thoughts and dreams—142 of them—in the earliest days of the practice of psychoanalysis. Dodge, a 37-year-old salon host who had attempted suicide five times, sought the help of Smith Ely Jelliffe—an associate of Jung and Freud—in New York City in 1916. This book chronicles six months of sessions through Jelliffe’s notes, Dodge’s memoirs and the correspondence between Dodge and Jelliffe. 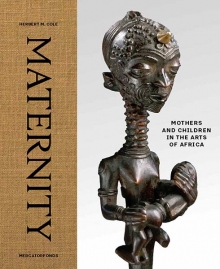 Maternity. Mothers and Children in the Arts of Africa 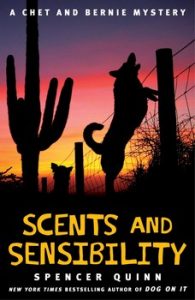 Scents and Sensibility: A Chet and Bernie Mystery 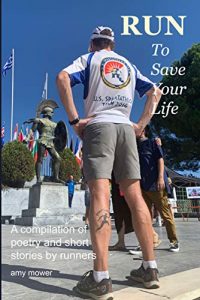 Run to Save Your Life: A Collection of Poems and Short Stories by Runners 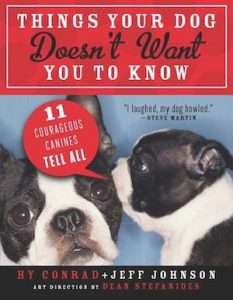 Things Your Dog Doesn’t Want You to Know