The Master: The Long Run and Beautiful Game of Roger Federer

A longtime tennis correspondent for The New York Times, Clarey taps 20 years of close access to tennis great Roger Federer for an intimate look at his life, reporting from four Grand Slam tournaments and several countries. From uncertain teen to world champion, Federer has had a long career in tennis due, in part, to his meticulous planning and goal-setting. But he has endured some losses among his many wins. 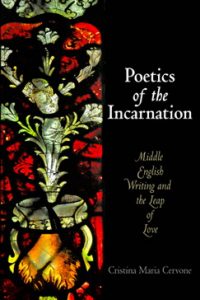 Poetics of the Incarnation: Middle English Writing and the Leap of Love 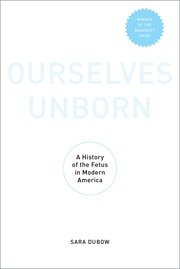 Ourselves Unborn: A History of the Fetus in Modern America 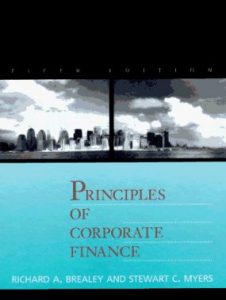