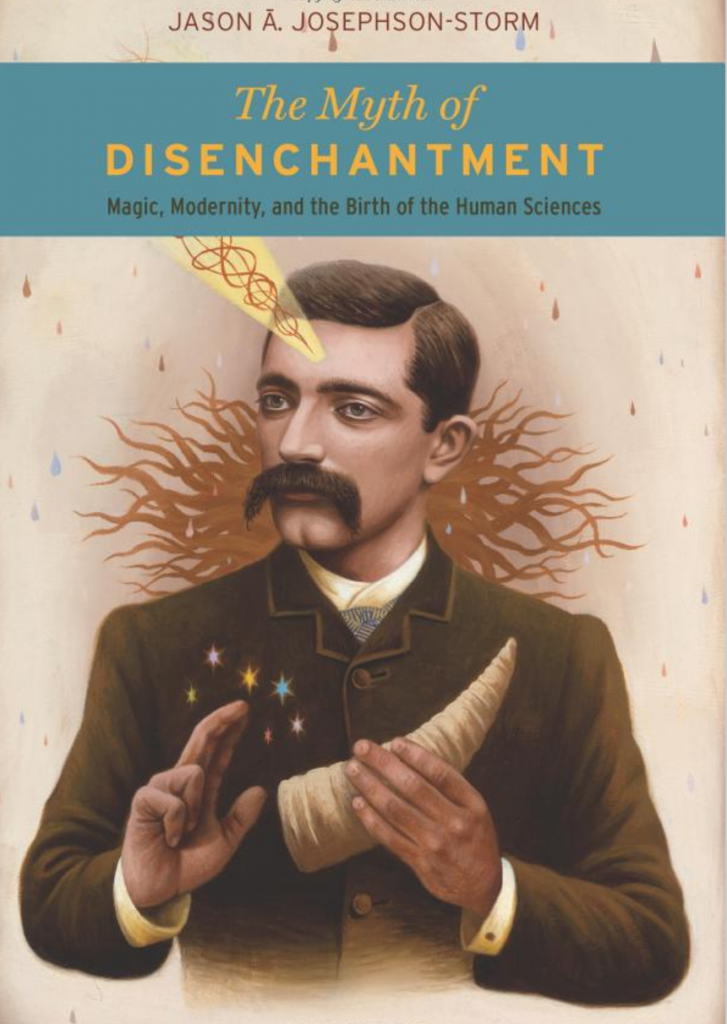 The Myth of Disenchantment

n Josephson-Storm, Associate Professor of Religion. University of Chicago Press, May 2017. A great many theorists have argued that the defining feature of modernity is that people no longer believe in spirits, myths, or magic. Jason Ā. Josephson-Storm argues that as broad cultural history goes, this narrative is wrong, as attempts to suppress magic have failed more often than they have succeeded. 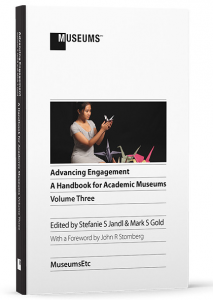 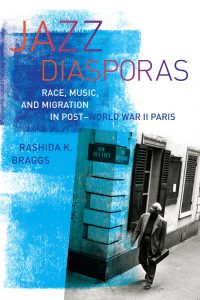 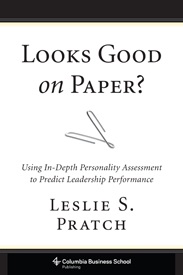