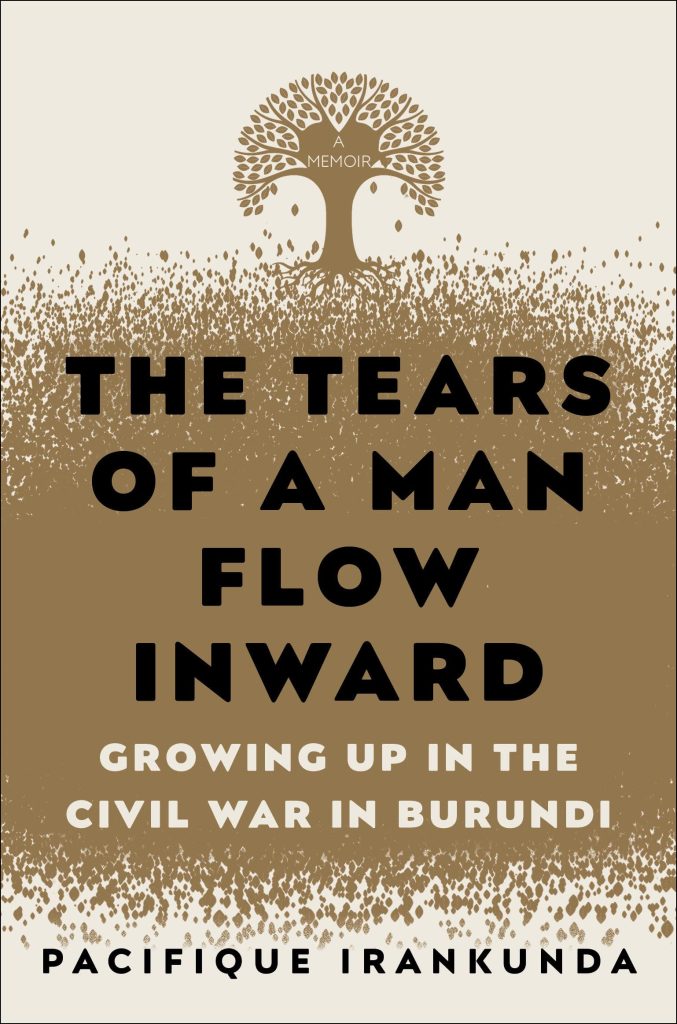 The Tears of a Man Flow Inward: Growing Up in the Civil War in Burundi

A prizewinning young author tells the moving story of growing up during Burundi’s ethnic civil war in this powerful memoir hailed as “a jewel of a book” (Margaret MacMillan).

“There’s nothing like a great love song, and Pacifique Irankunda [’13] sings a beautiful one here to his homeland and to all those who choose love even in the bleakest of times.” —Imbolo Mbue, author of Behold the Dreamers and How Beautiful We Were

Pacifique Irankunda’s childhood in Burundi was marked by a 13-year civil war—a grueling struggle that destroyed his home, upended his family and devastated his country’s beautiful culture. As young boys, Paci and his brother slept in the woods on nights when the shooting and violence grew too intense; they hid in tall grass and watched as military units rolled in and leveled their village. Paci’s extraordinary mother, one of the many inspiring beacons of light in this book, led her children—and others in the village—in ingenious acts of resilience through her indomitable kindness and compassion, even toward the soldiers who threatened their lives.

Drawing on his own memories and those of his family, Paci tells a story of survival in a country whose rich traditions were lost to the ravages of colonialism and ethnic strife.

Written in moving, lyrical prose, The Tears of a Man Flow Inward gives us an illuminating window into what it means to come of age in dark times and an example of how, even in the midst of uncertainty, violence and despair, light can almost always be found.

Read an excerpt on Literary Hub. 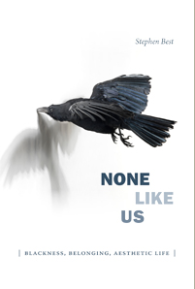 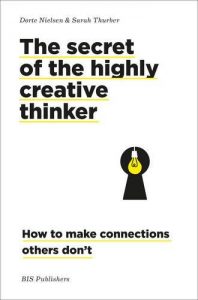 The Secret of the Highly Creative Thinker: How to Make Connections Others Don’t 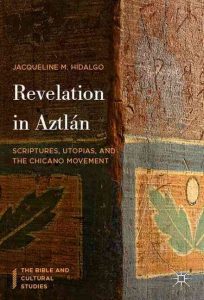 Revelation in Aztlán: Scriptures, Utopias, and the Chicano Movement 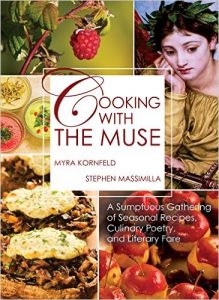 Cooking with the Muse: A Sumptuous Gathering of Seasonal Recipes, Culinary Poetry, and Literary Fare