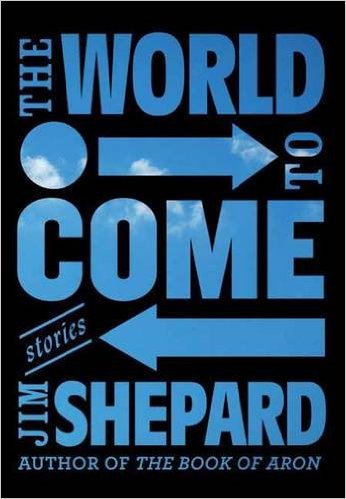 The World to Come: Stories

By Jim Shepard, J. Leland Miller Professor of American History, Literature, and Eloquence. These ten stories ring with voices belonging to–among others–English Arctic explorers in one of history’s most nightmarish expeditions, a young contemporary American negotiating the shockingly underreported hazards of our crude-oil trains, eighteenth-century French balloonists inventing manned flight, and two mid-nineteenth-century housewives trying to forge a connection despite their isolation on the frontier of settlement. In each case the personal is the political as these characters face everything from the emotional pitfalls of everyday life to historic catastrophes on a global scale. In his fifth collection, Shepard makes each of these wildly various worlds his own, and never before has he delineated anything like them so powerfully. 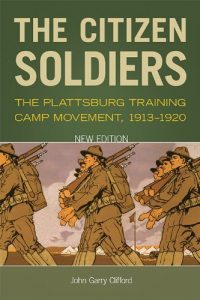 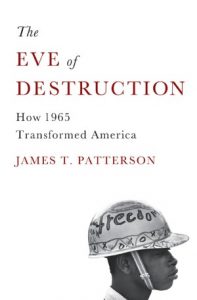 The Eve of Destruction: How 1965 Transformed America 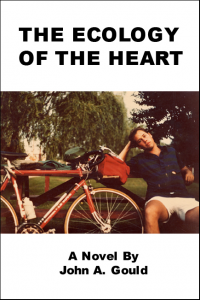 The Ecology of the Heart 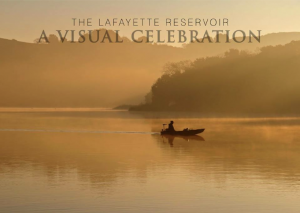 The Lafayette Reservoir: A Visual Celebration