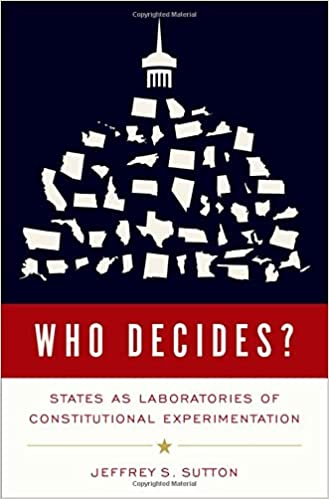 Who Decides?: States as Laboratories of Constitutional Experimentation

A unique defense of Federalism, making the case that constitutional law in America—encompassing the systems of all 51 governments—should have a role in assessing the right balance of power among all branches of our state and federal governments.

Everything in law and politics, including individual rights, comes back to divisions of power and the evergreen question: Who decides? Who wins the disputes of the day often turns on who decides them. And our acceptance of the resolution of those disputes often turns on who the decision maker is—because it reveals who governs us.

In Who Decides, the influential U.S. Appellate Court Judge Jeffrey S. Sutton ’83 focuses on the constitutional structure of the American states to answer the question of who should decide the key questions of public policy today. By concentrating on the role of governmental structure in shaping power across the 50 American states, Sutton develops a powerful explanation of American constitutional law, in all of its variety, as opposed to just federal constitutional law. As in his earlier book, 51 Imperfect Solutions, which looked at how American federalism allowed the states to serve as laboratories of innovation for protecting individual liberty and property rights, Sutton compares state-level governments with the federal government and draws numerous insights from the comparisons. Instead of focusing on individual rights, however, he focuses on structure, while continuing to develop some of the core themes of his previous book.

An illuminating and essential sequel to his earlier work on the nature of American federalism, Who Decides makes the case that American Constitutional Law should account for the role of the state courts and state constitutions, together with the federal courts and the federal constitution, in assessing the right balance of power among all branches of government. Taken together, both books reveal a remarkably complex, nuanced, ever-changing federalist system, one that ought to make lawyers and litigants pause before reflexively assuming that the United States Supreme Court alone has the answers to our vexing constitutional questions.

A Lot of the Way Trees Were Walking: Poems from the Gospel of Mark 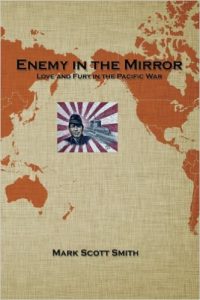 Enemy in the Mirror: Love and Fury in the Pacific war 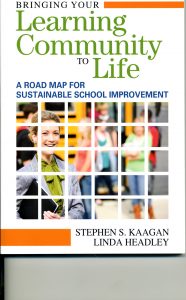 Bringing Your Learning Community to Life: A Road Map for Sustainable School Improvement.