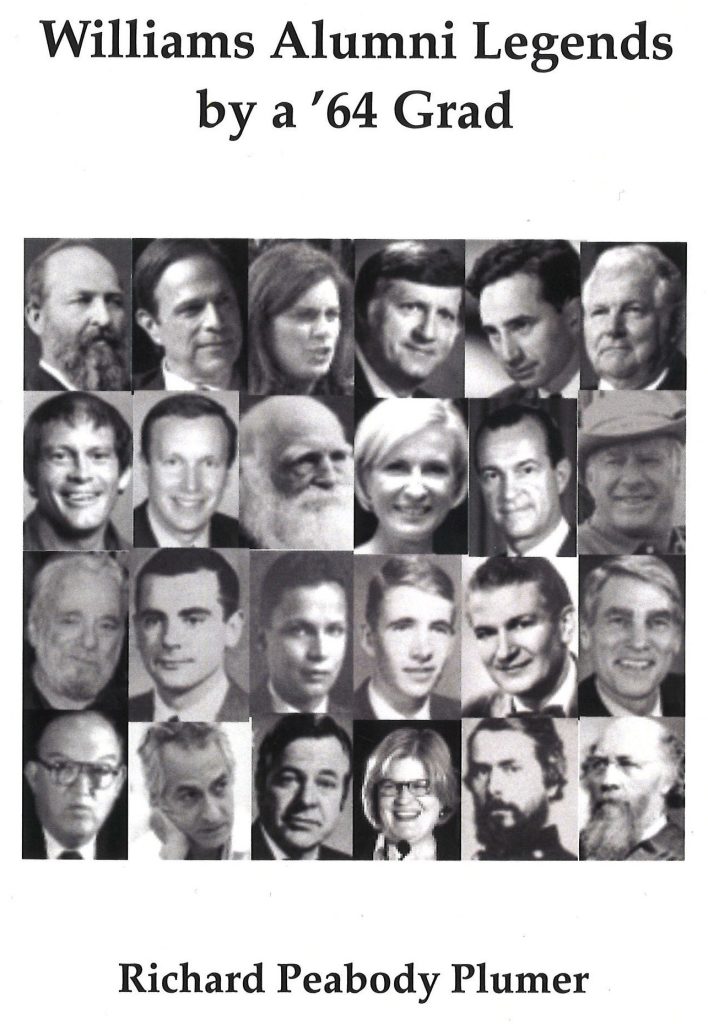 Williams Alumni Legends by a ’64 Grad

The book profiles 186 very accomplished Williams alumni arranged in the 13 areas of Academia: Art and Photography; Business; Government; Judiciary and Legal; Medicine, Psychology and Public Health; Military; Movies, Television and Theater; Music; Religion, Science; Sports; and Writing and Journalism. Included are a U.S. president, U.S. senators, major U.S. cabinet members and a U.S. Supreme Court justice. There are also many founders, chairmen, presidents and chief executive officers of major companies as well as several presidents of universities and colleges. There are a few Union Army Civil War generals, some more recent generals, a rear admiral and war heroes. There are several writers and poets, including six Pulitzer Prize winners. There are accomplished scientists, including a Nobel Prize winner, and leaders in medicine, psychology and public health. There are major film directors and actors—including Academy Award winners, Emmy Award winners and a Peabody Award winner—and TV show hosts as well as notable alumni in the field of music. There are several directors and curators of major art museums, part of what is called the Williams Art Mafia. And there’s an NFL owner, an MLB owner, an MLB commissioner, a director of the MLB Players Association, a major university head football coach, a basketball coach and an NBA player.

The front cover of the book has photos of 24 fairly well-known alumni. How many can you recognize? Besides the great accomplishments of the profiled alumni, there are many interesting side stories, such as a Williams gynecologist alumnus who removed a 112-pound ovarian tumor from a woman who weighed only 75 pounds after the operation. One alumnus was the father of a commissioner of the National Football League. Another alumnus was the father of a U.S. Supreme Court Justice, as well as of a U.S. Congressman, and a third son whose company laid the first telegraph line across the Atlantic. Still another was the head prosecutor at the Nuremberg Trials. Another coined the term “power nap.” Still another painted the world’s largest watercolor. Another alumnus became governor of a state and was saved as a child by another child who also became governor of the same state. An alumnus founded the country’s largest union, and another came up with the name for the new Republican Party in 1854. Another coined the phrase “melting pot” in describing immigrants. Another alumnus was the commander of the famous “Lost Battalion” in World War I, about which a TV movie was made in 2001. An alumnus was the first African American to hold a full-time faculty position at a major white university. Another was the first female Secretary of the U.S. Army. Another was the youngest vice president in the history of the New York Mercantile Exchange. Still another alumnus wrote the textbook that was the center of the Scopes Monkey Trial. Another married the daughter of a U.S. president in a ceremony in the White House. And still another created the state motto for Kansas.

Two copies of the book were given to the Williams College library and placed in its catalog system. The book is not available in stores or online but can be acquired from the author at [email protected](dot)com. 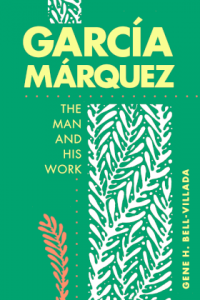 García Márquez: The Man and His Work 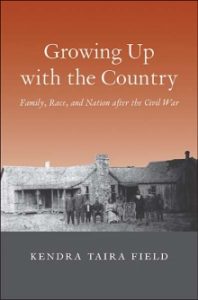 Growing Up With The Country 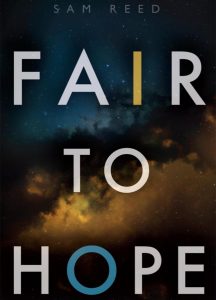 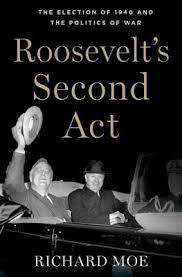 Roosevelt’s Second Act: The Election of 1940 and the Politics of War