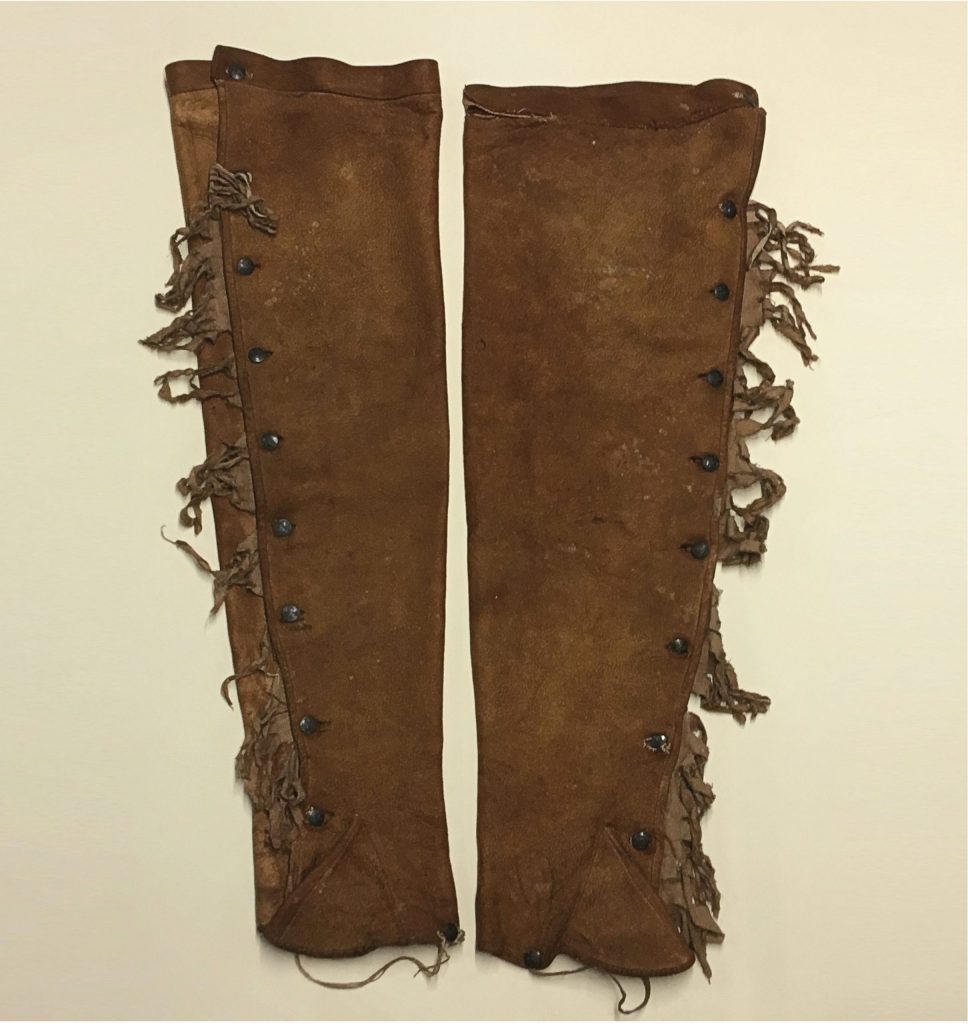 An alumni-funded internship fuels a student’s interest in heritage and art repatriation.

Deep in the Williams College Museum of Art’s storage, a slim box sits in an unobtrusive cabinet—the odd eternal resting place of a human hand. Originally from Egypt, the hand is almost 2,000 years old, cracked and brown with age, bearing the remains of once-clean linen bandages and, curiously, missing a thumb. I became acquainted with the hand in a sophomore seminar in which our class discussed the difficult dynamics of consent and respect that museums blur when it comes to the preservation and study of human remains and religious objects. What is the role of museums in preserving pieces like this, especially if they are from Native American or global Indigenous communities whose members are hoping to finally return ceremonial objects and ancestors to their rightful places?

As of 2013, the remains of roughly 120,000 Native American and Hawaiian individuals were held within museum collections across the U.S. These remains are accompanied by hundreds of thousands of funerary objects as well as religiously and culturally significant pieces, often collected illegitimately or alienated under duress. This is not to say that the circumstances surrounding all Native American objects in museums are suspect, but the problem is endemic.

To take steps toward combating the issue, the Native American Graves Protection and Repatriation Act (NAGPRA) was passed in 1990. It was praised as a historic piece of human rights legislation that would create a straightforward path through which Native American and Hawaiian communities could reclaim their cultural heritage and ancestors. It is not, however, always that simple.

Successful restitution ultimately hinges on the ability of tribes to label remains and objects as “culturally identifiable,” with the final approval of this label often resting with the museums themselves. In many cases, museums and curators enthusiastically work with tribes, respecting the right of Native communities to preserve and interpret their own heritage. In other cases, however, the process can be frustratingly opaque, with the burden of proof resting solely on petitioners with limited resources and time.

In January, I began an internship with the Stockbridge-Munsee Band of Mohicans, whose historic preservation office is now located on Spring Street in Williamstown. For the past few months, I’ve worked with Historic Preservation Manager Bonney Hartley to research objects that may be eligible for repatriation under NAGPRA from museums including the Mission House in Stockbridge, Mass., and the Smithsonian National Museum of the American Indian. I’ve been widening my focus to include research into possible repatriations of the remains of Stockbridge-Munsee ancestors who were disinterred and are now held within an unsettling number of Northeastern museums.

As Williams College (and the U.S. as a whole) continues to grapple with the legacy of its early interactions with Native American communities, it is critical that partnerships such as those between Williams and the Stockbridge-Munsee Historic Preservation Office continue. Such partnerships represent a significant advance, but much work remains to be done in order to raise awareness and ensure allocation of resources toward the preservation and repatriation of Native American cultural heritage.