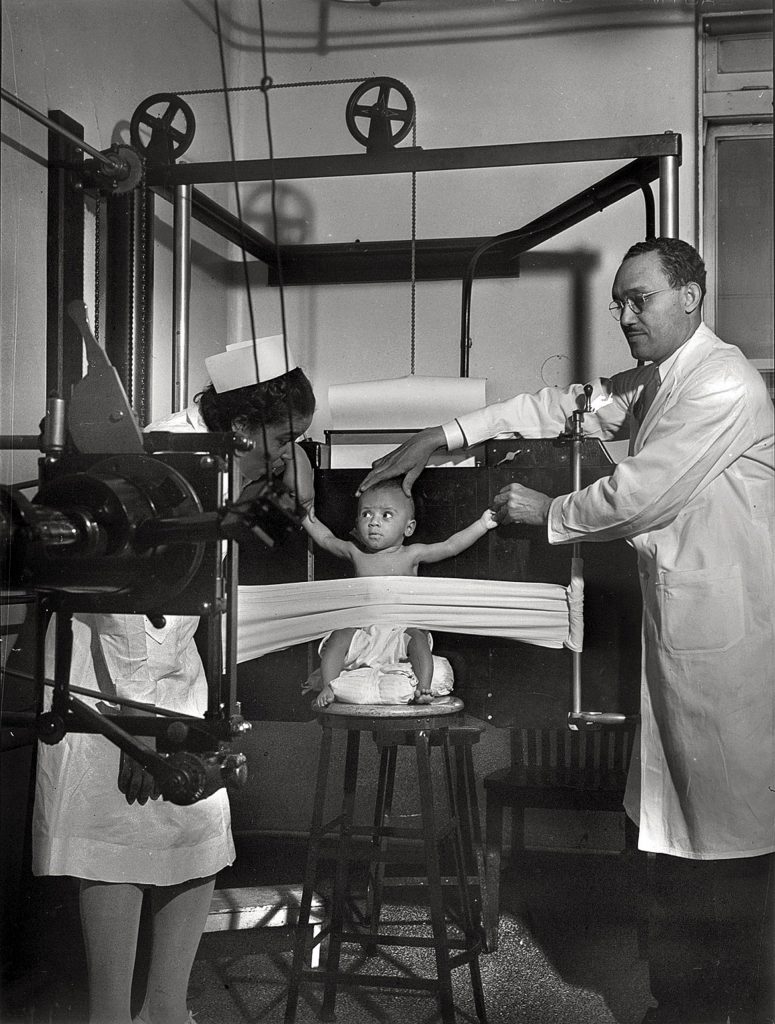 During the Civil War, the physical suffering of African Americans as slaves, refugees, military laborers and enlisted soldiers was laid bare to the public. African Americans, fleeing plantations where they had been enslaved, appeared at Union army camps, often in need of medical treatment but also ready to labor, looking for protection and some measure of freedom. As observers and participants recounted the physical conditions of African Americans in the midst of this war, white medical staff and African American soldiers found that the hospital setting provided a unique place for reflections about freedom. African American soldiers, as they lay wounded or ill in Army hospitals, dictated eloquent appeals to President Abraham Lincoln in which they demanded medical care for themselves and their families as part of their due as soldiers and soon-to-be citizens.

After emancipation, medical care continued to appear in discussions of labor and politics. Black people continued to resist any system that denied them autonomy in accessing medical treatment. African American patients and practitioners found themselves in a new medical landscape—one newly shaped both by scientific discovery and by a government that was in the process of recognizing and defining their citizenship. During this time, African American medical culture developed in a variety of significant ways. Understandably, many freedpeople developed conflicting attitudes toward health and healing. While some continued to rely on the folk medicine that had served as an effective survival mechanism during slavery, a few aspired to become practitioners of modern medicine. The latter hoped to move toward a medical culture where African Americans could attend quality medical schools and practice medicine in hospitals and dispensaries. African Americans also desired modern scientific care for themselves and their families and found imaginative ways to raise collectively the funds to establish medical and nursing schools as well as hospitals. Black doctors began to publish research and findings in Black medical journals.

These Black medical schools and journals have a specific historical significance beyond their pathbreaking existence and the opportunities they provided to aspiring Black doctors. They serve as proof of a shift in African Americans’ sense of themselves within professional medical culture and modern science. In the first generation after freedom, African Americans tried to move away both from the folk traditions of slavery and from dependence on white largess. This shift, however, would necessitate a new trust in science and medical authority.

In African American communities, the progression toward citizenship and the transition to modern medicine were beset with obstacles both ideological and logistic. Life expectancy for African Americans lagged well behind that of white Southerners, as the former fell victim to diseases and to the effects of poor sanitation and nutrition. Many lacked cash to pay for medicines, doctors or hospital fees, yet they needed bones set, wounds cleaned and cared for, infections cured and pain relieved.
For free African Americans, throwing themselves on the mercy of their employer, municipal government or nation-state often meant accepting labels of dependency and degeneracy. However, even without cash funds or relationships with white masters to call upon, African American individuals and communities mobilized the resources that freedom had bestowed to procure medical care. Organizing themselves into brotherhoods and associations, they found ways to provide their members funds for medical expenses. In their election of officers, public parades and pooling of resources to provide medical care for themselves and indigent African Americans, members of these societies took active roles in philanthropy, self-reliance and citizenship. They simultaneously became sites in which to display nascent patriotism. In making decisions about medicine, medical treatment and medical education, African Americans, both enslaved and free, deployed the same skills they used in more traditionally political forums—balancing self-interest with the longer-term interest of their community, deciding who belonged to their community and who did not, and negotiating with different actors for funds, treatment and recognition from the U.S. government.

Indeed, the clinic, the hospital and the dispensary were important arenas of African Americans’ post-emancipation political action. The routines of a modern hospital, lack of adequate care in a Union army camp or an employer’s intolerance of absence from work could be reminders of conditions under slavery or of white supremacy more broadly. Black people creatively asserted themselves as independent, discerning and deserving patients under all of these conditions. These were political acts. In articulating their medical needs, organizing their finances and demanding quality medical care, African Americans attempted to carve out a tolerable place for themselves in American culture—a culture that had for decades been instrumental in denying them rights and personhood.

Text is excerpted from Gretchen Long’s book Doctoring Freedom: The Politics of African American Medical Care in Slavery and Emancipation.