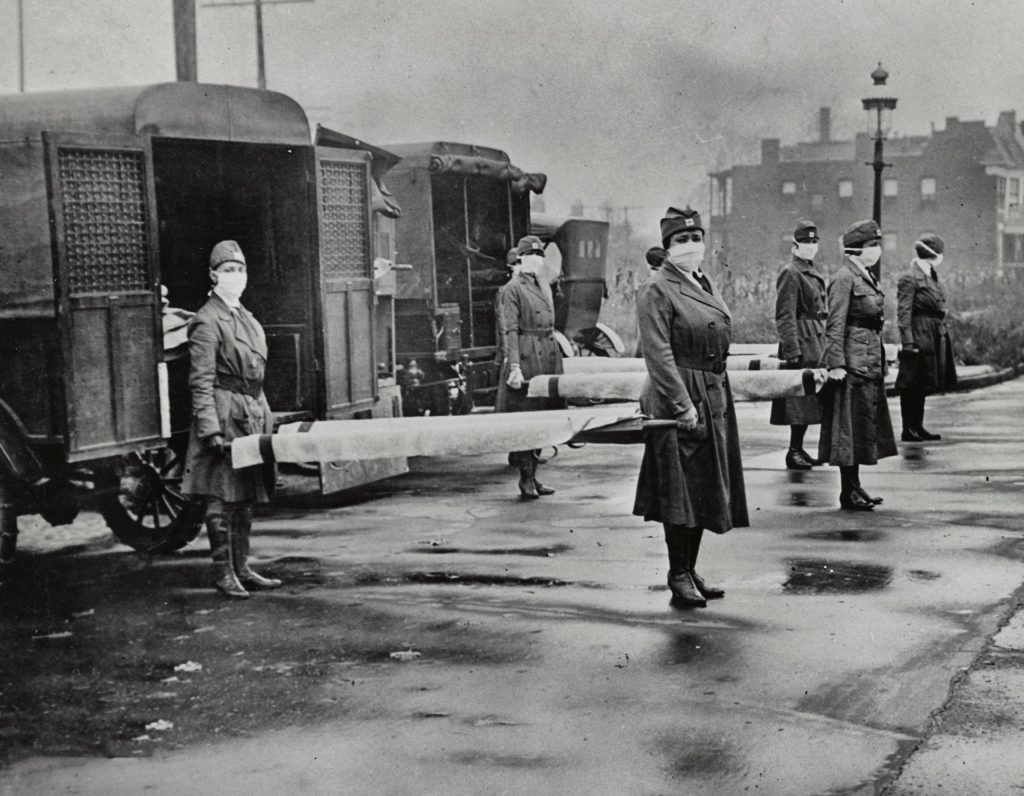 Rejecting the Politics of Blame

A history of scapegoating.

During times of great morbidity, people fear what the new circumstances may forebode about the future, particularly when conflicts and disasters exacerbate social anxieties and are not met with a united effort. Confronted with a crisis we do not understand and cannot quickly control, we all too often resort to scapegoating vulnerable communities—ones that typically have long been persecuted—to explain our misfortune and alleviate our powerlessness.

Disease caused by pathogens invisible to the naked eye becomes an “invisible enemy” brought by “foreigners” from “dangerous” parts of the world. The 14th century Bubonic plague pandemic in Europe was blamed on the Jewish population. Irish immigrants fleeing the Great Hunger of the 1850s were blamed for the spread of typhoid in America. When cases of the plague were reported in San Francisco in 1900, Chinese immigrants were seen as the cause, consistent with the fears
of the “Yellow Peril.” Humans often racialize and nationalize diseases, even though science eventually shows that race and national boundaries rarely have anything to do with the disease in question.

The 1918 influenza pandemic is the closest historical comparison we have to Covid-19. The first documented case appeared in Kansas before spreading to Europe with American soldiers in the closing period of WWI. It then returned to the U.S. with troops coming home. Mislabeled the “Spanish flu” simply because Spain was one of the first countries to confirm its existence, its perceived “foreign” origins added to the xenophobia in America that contributed to the rise of eugenics and the framing of the 1924 Immigration Act, which curtailed immigration from Eastern and Southern Europe and most of Asia.

Today it is believed that the novel coronavirus originated in China. In response, U.S. Secretary of State Mike Pompeo remarked, “China has a history of infecting the world” and insisted that the disease be called the “Wuhan virus.” As many of us feared, there has also been a well-documented increase in anti-Asian rhetoric and violence. Using the virus as an excuse, the current administration has also implemented harsher immigration regulations. What can we learn from the comparison to the 1918 influenza? It tore through communities where there were poverty, overcrowding and poor health care systems, as the virus today has done; the hardest struck communities are Black, Latinx and Native American.

Science will eventually control Covid-19, but we can take a lesson from past pandemics to envision a future that strengthens vulnerable communities. We can choose to reject the politics of blame and embrace compassion for those with whom we share this planet. 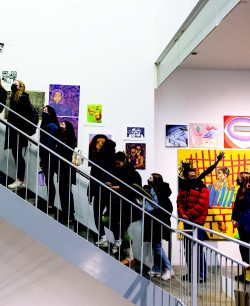 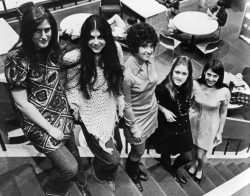 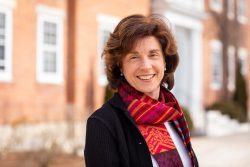 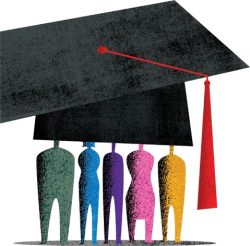 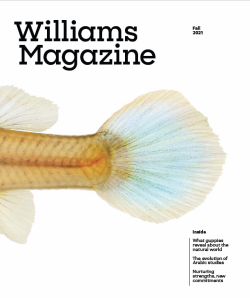 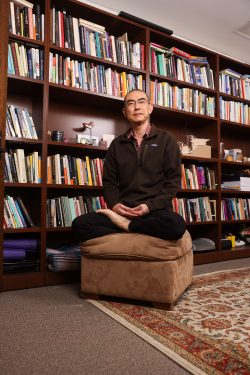