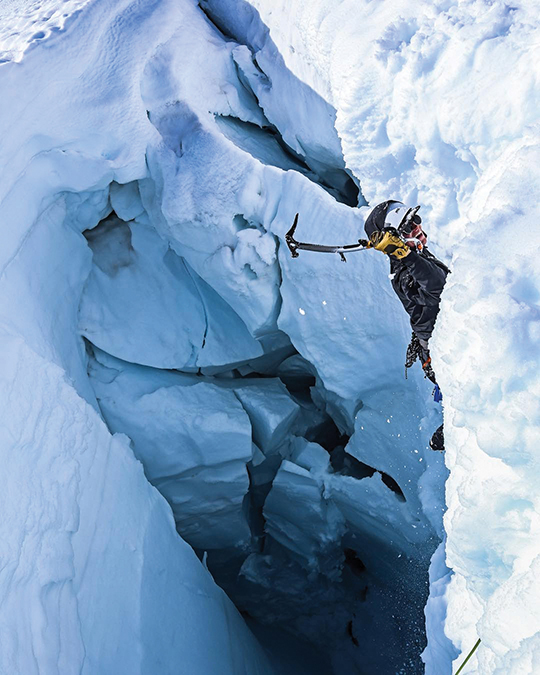 Many of my queer friends have their own versions of the same story: minding your business—usually in a restroom—only to be yanked into a matrix of power and exposure by a stranger who wants to know, delicately or aggressively, “What are you?” Sometimes this sounds like: “This is the women’s room”; sometimes it is much more invasive. Common to these moments is the assumption that gender is something anyone should be able to read off your body like a tag. It is expected that our bodies serve as modes of mass communication.

The summer after I graduated from Williams, I went to Alaska as a student researcher at the Juneau Icefield Research Program (JIRP). As I prepared for two months of remote fieldwork, I anticipated the chance to rappel down a crevasse, collect data on ice structures and understand the movement of glaciers. But I also worried that I’d be regulated by demanded legibility—forced to answer “What are you?”—from my peers on the ice.

Historically, glaciology has styled itself as the hyper-masculine arena of bearded, frostbitten insouciance proper to intrepid extremophiles. Glaciologists work and live in some of the most remote, extreme and isolated conditions on the planet. At JIRP, full days would be spent skiing across the icefield from one camp to the next. We were to live “off the grid” without internet, cell service or running water.

Beyond the athletic feats and moderate austerity involved, I was well aware of the potential perils of such environments from a gender-equity perspective. According to a study published in 2014, among 600 field scientists surveyed, 71% of female respondents and 41% of male respondents reported having been sexually harassed. Perpetrators have found opportunity and impunity in the field camp’s combination of geographic isolation and close quarters that muddle the boundary between private and professional space.

I worried I’d be forced to answer “What are you?” by my peers on the ice. More broadly, I worried that the empty expanse of the icefield might provide the space for the worst social and institutional injustices to run amok, without infrastructure for prevention or accountability.

JIRP quickly appeased my fears. I signed up with gusto for the gender-neutral housing offered, and the people I met were welcoming and wonderful. More than this, I found that the potentially hyper-masculine environment, which might have intensified or exaggerated my feeling of isolation, was largely neutralized. After all, what could be more gender neutral than a “restroom” made by digging a snow trough and privacy snow-wall for everyone to use—no urinals, stalls or door signs in sight?

In crevasse rescue procedures, the physics of our Z-pulley systems ensure that a 115-pound person can haul a 275-pound person out of a deadly situation with skill and certainty. The rope systems required for safe glacier traverse render each person dependent on and connected to the next. As we glided across and wound around the vast ice, I felt my own sense of isolation morph into something else.

On the ice and off the grid, we were unencumbered by the typical necessity of our bodies to serve as a mode of mass communication. We found a rapport in sharing space outside the dynamics of legibility. Our fluidly shifting roles and reliance on one another fostered an intimacy that actually estranged, suspended and untethered us from some of the societal structures of meaning that implicitly or explicitly ask, “What are you?”

This is not to say that field camp is some utopian model of just inclusivity. The geosciences remain one of the whitest, most male and least accessible—financially and otherwise—of the scientific disciplines. Yet as a current member of JIRP’s Justice, Equity, Diversity and Inclusion steering committee, I know there are people and movements dedicated to the work of reimagining and remaking our field and our world.

My hope for geosciences is that we might replace a model of freedom as the domain of self-reliant individuals in an empty, rugged landscape with one that liberates us precisely insofar as we are tethered to one another. I urge my fellow scientists to understand the transformative potential in actively creating spaces of togetherness in regions far-flung from structural injustice and institutional hierarchy and their accompanying modes of mass communication. 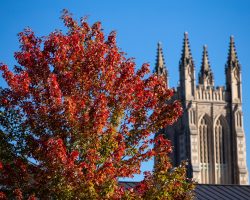 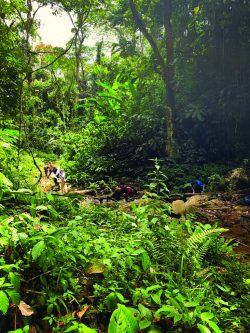 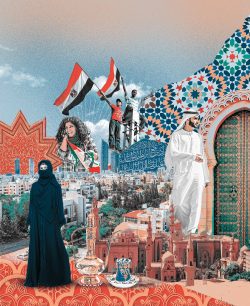 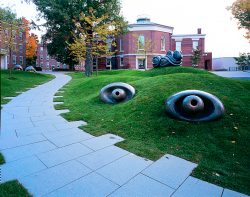 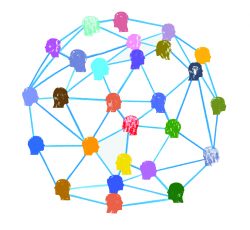 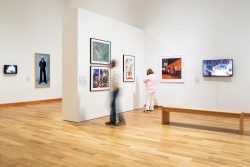 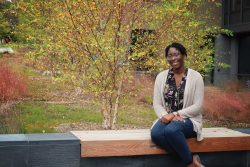