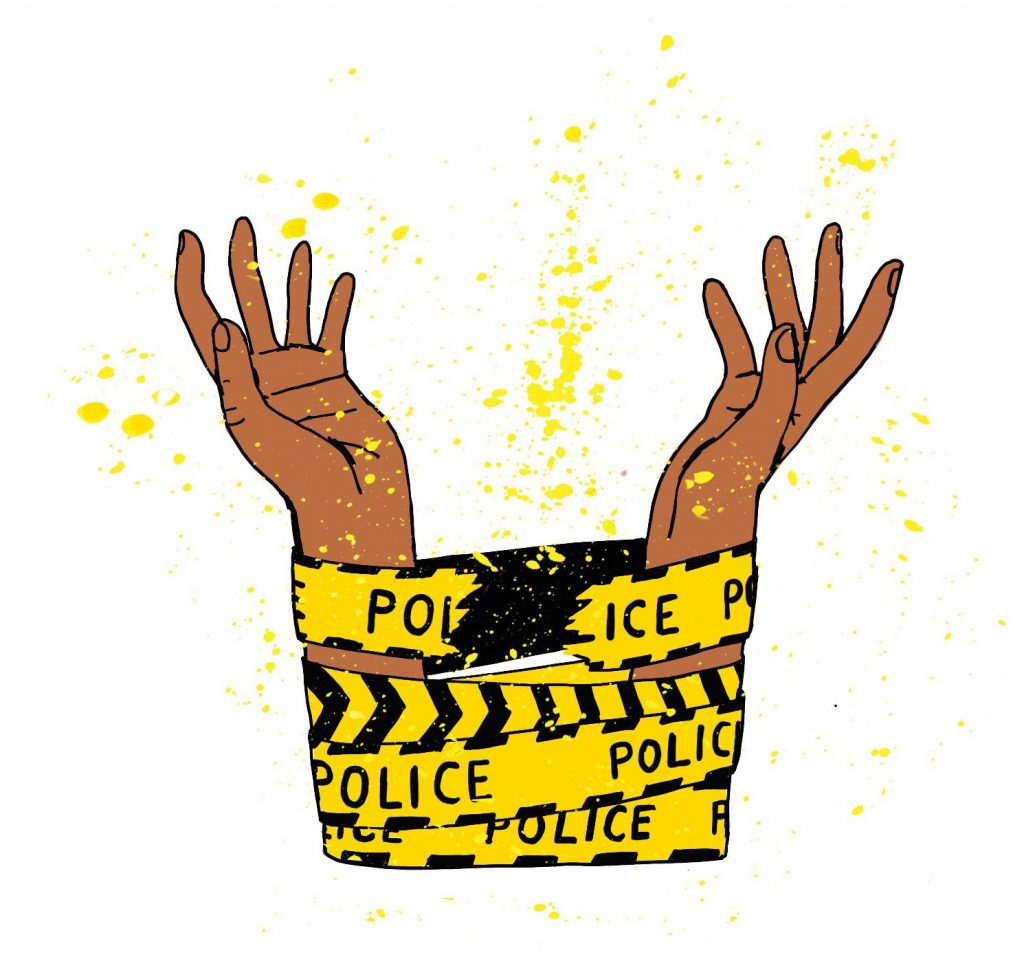 What Will Liberate Us

Some public figures have declared the conviction of former police officer Derek Chauvin as “justice served.” George Floyd is dead. Justice does not occur if harm to communities or holes in families are neither repaired nor restored.

How can we possibly achieve justice when those who share George Floyd’s racial identity face persistent systemic oppression? Broader than the killing of another unarmed Black man, the events of 2020 clearly demonstrated a systematic onslaught against the African American community. We bore the brunt of the Covid-19 pandemic. We disproportionately lost jobs in the economic fallout. Food became even more scarce as food deserts spread overnight. Given the reliance on employer-based health insurance, we lost access to medical care along with our jobs. We were blocked from small-business loan programs, and, as a result, more than a third of African American businesses are now on the verge of collapse. Then came an election where the votes of Black communities were attacked, and states looked to further restrict voting rights so that such a record turnout never occurs again.

Justice and freedom from this form of oppression will not come through singular or even widespread acts of momentary heroism. Putting a more compassionate face on grave inhumanity is not justice—and it will not liberate us. Liberation will only come when systems are replaced. This is harder than individuals promising to “do better.” It demands more precision than the vague goal to “end racism.” These are aspirations and mantras, not plans, and a goal without a plan is just a wish.

Racist oppression is a system that relies on a series of policies, norms and institutions. And so I would argue that there is only one suitable way to achieve some semblance of justice, one that goes beyond merely convicting Chauvin: removing the source of the Black community’s anger, anxiety and fear by abolishing the police. That system is at the heart of the injustice in this country, and systems cannot be reformed and then be expected to act differently from their original design. Abolition asks us to imagine not a world without public safety but one with a creative mandate to build new structures that perform the tasks of policing efficiently, effectively, humanely and equitably.

When officers can no longer intimidate, abuse or terrorize, the promise “to protect and to serve” can be fulfilled. Abolition will not solve the health or economic calamity befalling many in the African American community. It will not reverse decades
of inequity. The dismantling of the predatory police state will not equal liberation, just as the abolition of slavery did not fully liberate freedpeople. But modern policing is broken, and its weight is unduly felt in minority communities. Justice will only be achieved when Black people are liberated from the numerous systems that serve to inhibit their individual and collective potential. The modern police state must be the first chain unshackled.