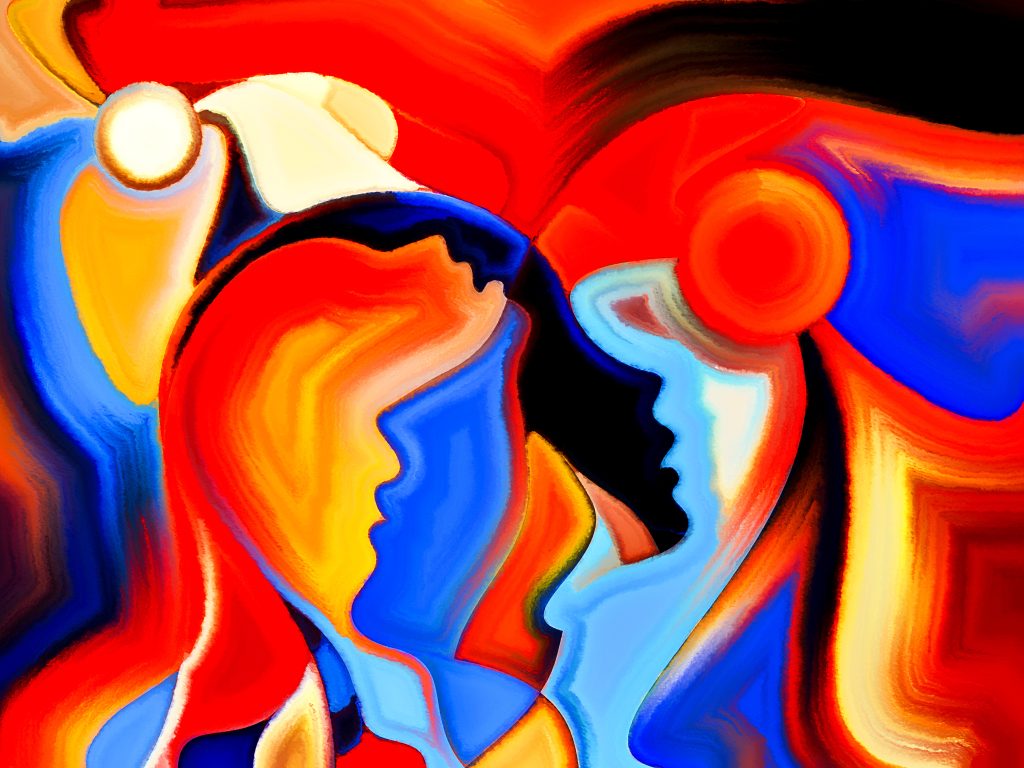 When Jeff Miller ’91 saw his son, Charlie, then 16, comforting a family member at a funeral, “It hit me at that moment, I’ve got a young man on my hands,” he says. He knew his son had different strengths—and some challenges. The idea of Charlie moving into adulthood brought a great deal of pride and also some apprehension.

Charlie’s diagnosis of autism at age 6 had sent Miller diving into research on neurodiversity, learning as much as he could to help support his son as he navigated his education and social interactions. At the time, Miller was running a global staffing company, providing highly qualified employees to firms that needed workers in specialized areas such as technology and aerospace.

Miller learned through his research on autism that more than 25% of the population is neurodiverse, a broad descriptor that includes obsessive-compulsive disorder, attention-deficit/hyperactivity disorder, dyslexia, autism, post-traumatic stress disorder or something else that causes a person to use a “different operating system,” says Miller. Neurodiversity (ND) also posits that those human variations are natural and should not be seen as deficits. “Neurodistinct people may see the world differently than some others and might process information or communicate differently, but they have amazing strengths as well.”

He also found that individuals with autism, even those with a college degree, face an 80% unemployment rate. “My wife and I got into this year-by-year thing: How can we help Charlie to be his happiest and best self as a sixth grader, a seventh grader, and so on? The variables change each year.” But seeing him behaving so maturely at the funeral made Miller ask, “What’s his life going to be like at 26 or 36? I didn’t have a clear picture.”

Miller began talking to companies that had diversity hiring programs to learn more about employee productivity and retention among neurodiverse people, and the numbers looked great: A typical ND program has about a 96% retention rate, and the candidates are 50% more productive on average than neurotypical workers at similar experience levels. “I realized there was a strong business case there—productivity, retention and the rest were huge,” he says. “Yet, at the time, I could find only 1 to 2% of the Fortune 500 companies doing anything around this.”

In 2019, he left the staffing company to establish a startup, Potentia, a human resources firm that fosters opportunities for neurodiverse individuals by connecting them to businesses that need their help. The business provides teams, typically five to 12 people, for specific roles in fields like data analytics, cybersecurity and accounting. Miller also works with individuals to find roles within his firm. “It’s important that we practice what we preach,” he says. Last year, the average starting salary for employees placed through Potentia was $76,000. That’s a consequential amount for many who previously struggled to get past the first hurdle of employment—landing a job—and as a result ended up in minimum-wage roles or unemployed, even in hot job markets.

Potentia takes a multipronged approach, preparing individuals for jobs and helping companies understand the value of hiring neurodiverse personnel as well as best practices in recruiting and retention.

“What we’re doing with these companies is really a change management exercise,” Miller says. “We’re getting them to adjust some things that they might have done for decades. And so we’ve got to give them the why. And then the how.”

Potentia works with the employees, too, with heavy emphasis on self-empowerment. “We let them know that a company isn’t always going to meet your requests, but it’s important to ask for what you need and put it in the framework of something like, ‘I think I would be happier and more productive if I could move my cubicle away from the kitchen, if possible,’” Miller says. He finds that talking about these kinds of issues openly can benefit an entire team. For example, if a neurotypical person is caring for an elderly parent and simply needs to ask for some flex hours, they’re more likely to self-advocate in an environment that has already been willing to make sensible accommodations for others, and a request granted makes that person more likely to stay with the company.

Currently, Potentia operates throughout the U.S. and in the Philippines and Argentina, with plans to expand internationally, filling jobs in finance, engineering, data, technology and other disciplines. Training programs for managers occur once a week for 10 weeks, and Potentia does the recruiting and initial screening for job candidates. Most of its training programs are led by people who are themselves neurodiverse.

Ultimately, the business is a labor of love for Miller. He talks about one employee Potentia placed who was recently able to buy his first house and another who was underemployed for years simply because they struggled with filling out forms. “This is very much a personal journey for me,” Miller says. “Once it got ahold of me, thanks to Charlie, I felt like there was a force that was moving me in this direction. I thought, I’ve got to take whatever skills I have accrued over the last couple of decades and be of service to this community.”

Potentia offers a program called Spectrum Training, Recruitment and Support (STARS) to hiring managers seeking to recruit neurodiverse personnel. Among some of the training:

“We’re trying to narrow the gap between interview performance and actual job performance,” Miller says. “One way to do this is to make the interview process more inclusive to a wider variety of candidates. We’ll try to involve [the potential employee] in a project somewhat like the work they’re going to be doing where they can actually show their ability to do the job rather than just talk about it.”

Potentia also helps after a hire by offering a 90-day support program for both the company and the new employee, ensuring that everyone’s needs are being met. Usually, after this time, Miller says the new hires are “as autonomous as anybody would be at a similar career stage. They’re typically more productive, they pick up skills faster, and an average program for us has a retention rate of about 96%. That’s some serious return on investment for the business. And it can also be life-changing for the individual.”