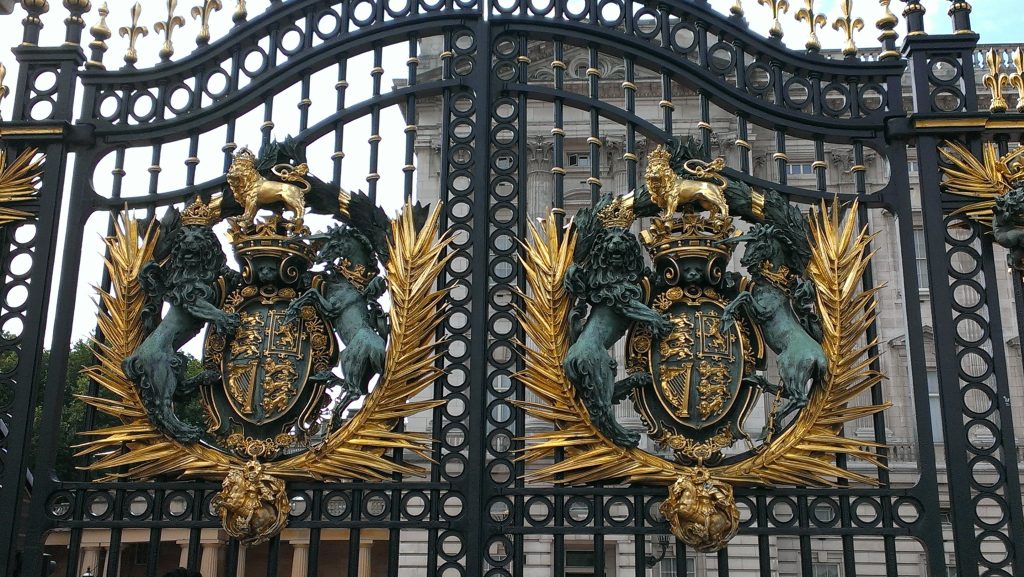 At a Global Studies pop-up event in September, history professors Aparna Kapadia and Chris Waters led a discussion on the death of Britain’s Queen Elizabeth II. The brown-bag lunch, part of the department’s What in the World series, brought students together to talk about the global impact of her death and the future of the British monarchy.

Waters, who was born in England and moved to Los Angeles as a child, taught The Making and Unmaking of the United Kingdom last year. He gave the group a bit of history about the monarchy. Kapadia offered her perspective as a social historian whose work focuses on South Asia and as a person who was raised in India. She teaches a spring course called South Asia: Colonialism to Independence, 1750-1947 C.E. Here, in their own words, they relate some of the highlights of the discussion and their thoughts.

Waters: It was a sense of loss for a kind of stability that lasted through a period of massive social change in England over the last 70 years. The country she left behind is vastly different from the one she led when she took the throne. It’s not a great power anymore, and Britain is a much more multicultural country now. But [throughout the changes] the queen was always there. Her death ushered in a period of uncertainty.

Kapadia: The monarchy isn’t just the monarchy—it’s a combination of the institution, its relationship to politics, and the media and the public’s attachment to it. To the British people, she was a link to the past and to England’s past glory. While this may be a good moment for us to rethink the institution, I don’t know that we will, since this is a very emotional moment for the Britons who are affected by her passing.

Also, key elements of what continuity is to the British have often meant disruption for others. The places in the world colonized by Britain saw a lot of destruction before and during her reign. India, for instance, was ruled by Britain for 190 years. There are 56 countries in the Commonwealth. The history of colonialism is so long and so deep and so dark, and the British monarchy is so deeply linked to it; in other parts of the world, we’ve been thinking about this for a very long time.

The relevance of the monarchy

Waters: The queen presided over the emergence of her own irrelevance. But the monarchy’s not going anywhere. It’s a symbolic power that will have to change. [King Charles III] is a lot more attentive to current issues than people give him credit for.

The role of historians in this moment

Kapadia: Our job is to keep providing archivally sound views as much as we possibly can. It’s important that we keep doing that work so that the people who are emotionally responding can have that point of view. But it’s not the only lens—there are going to be other responses. [Colonization is] such a painful history. We’re going to have to bring in the point of view of artists, fiction writers—other creative people.

Chair of Global Studies Magnús Bernhardsson says the department’s discussion series, What in the World, focuses on current events and is open to the public. Upcoming subjects include the demonstrations in Iran, the assessment on Congress of the Chinese Communist Party and the political and cultural aspects of the FIFA World Cup in Qatar. Keep an eye on Daily Messages and Events for announcements.