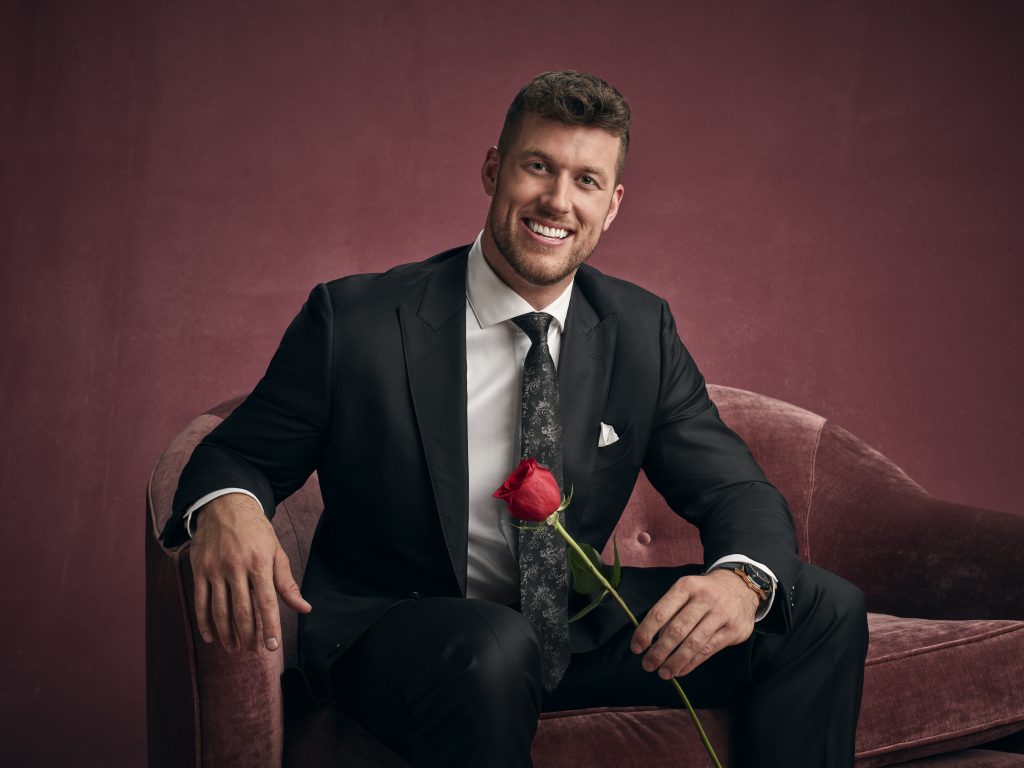 Here for the Right Reasons

Here for the Right Reasons

As Williams’ director of sexual assault response and health education, Meg Bossong ’05 considers the nature of relationships in her everyday life. She often looks for opportunities to connect with students and help make Williams a safer space through the work she does with her office, Intimate Violence Prevention & Response and Health Education. Years ago, she started watching the TV shows The Bachelor and The Bachelorette after her classmate JJ O’Brien ’05 was a contestant. She became a fan and has followed the 19-year-old franchise since then, despite it being, she says, “not in alignment with my other television viewing.” But she approaches the shows with a critical eye, spotting behavior that bodes either well or ill for the potential romantic partners. Realizing that the series offer rich material for discussion, she parlayed her interest into a Winter Study course this year called Here for the Right Reasons: Bachelor/ette Franchise and What It Can(’t) Teach Us About Relationships—a women’s gender and sexuality studies course aimed at discussing the larger context of what makes a good or bad relationship and the media’s influence on American ideals of romance. She shares in her own words some of the subjects discussed in class and the questions she urges students to consider about love, whether they’re looking for or already in a romantic relationship.

There’s one sort of star: On The Bachelor, it’s a man; on The Bachelorette, it’s a woman. They start off with 30 potential partners, and over the run of the season, which is about 10 episodes, they progress through various dates—group dates and one-on-one dates. The arc of the show is that, theoretically, they winnow it down to one person, and it ends in a proposal.

[We used] a season of The Bachelorette that Rachel Lindsay, the first Black bachelorette, was on. We were able to bring her to the class [via videoconference], which was extremely cool. She ended up marrying and is still married to the person that she chose at the end, which is really uncommon in the franchise. In the way it’s portrayed in the show, it makes it seem like she had such strong connections with other people, and it was kind of a surprise that she picked this guy. And so [students] really were wanting to talk about, “How did you know that you had this connection with him?” She burst their bubble a little bit about how much behind-the-scenes tinkering and editing goes on to frame what you see and how you respond to it. The making of good TV is really different than the forging of relationships.

[Lindsay] had been really critical of the franchise in terms of how they supported her as a Black woman and also around her treatment by the Bachelor nation fans. She got a lot of pretty virulent and racist response to not just her season but some of the ways she talked about it afterward. I wanted to be able to talk about race.

We started off talking about: How do relationships form? Where do you find new relationships? How do you know what’s chemistry? What’s the difference between chemistry and compatibility? How do you deepen intimacy? What kinds of intimacy are there? What makes a healthy friendship? And, [later]: Do you believe in soulmates? Are soulmates always romantic? Monogamy is a big topic, because it’s a dating show. And the main character on The Bachelor or The Bachelorette is dating a lot of people. [We also talked] about breakups.

When we were talking in class about this idea of “the one” and soulmates, Disney movies kept coming up for people. It’s fed to you over and over again that this is what a love story looks like. How do we come to those stories? Why do we tell ourselves those things? Even if you say, “Oh, well, of course I don’t believe in this,” in what ways does it seep into our psyche and our approach to relationships? In a universe where certainly not everybody is straight, what is it about this love story that we keep getting told? [The class had a conversation about] loving across difference, and what’s involved in that, whether that’s racial difference or religious or socioeconomic or immigration status.

We [also discussed] the wrong reasons, red flags and the differences between abuse and toxicity and just incompatibility. [In some] seasons, people’s jealousy is really out of control. What does jealousy in a relationship mean? Is that romantic? Does it demonstrate someone’s interest, or is it controlling? And what is the difference between conflict born of incompatibility, and control and abuse in a relationship?

I’ve been impressed with the conversation and with people’s engagement with each other. But, ultimately, my actual hope is that they’re sitting around with their friends in the common room and talking about it. That’s a win. 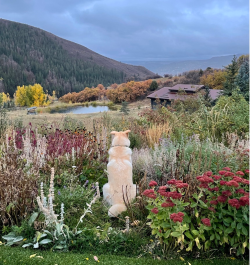