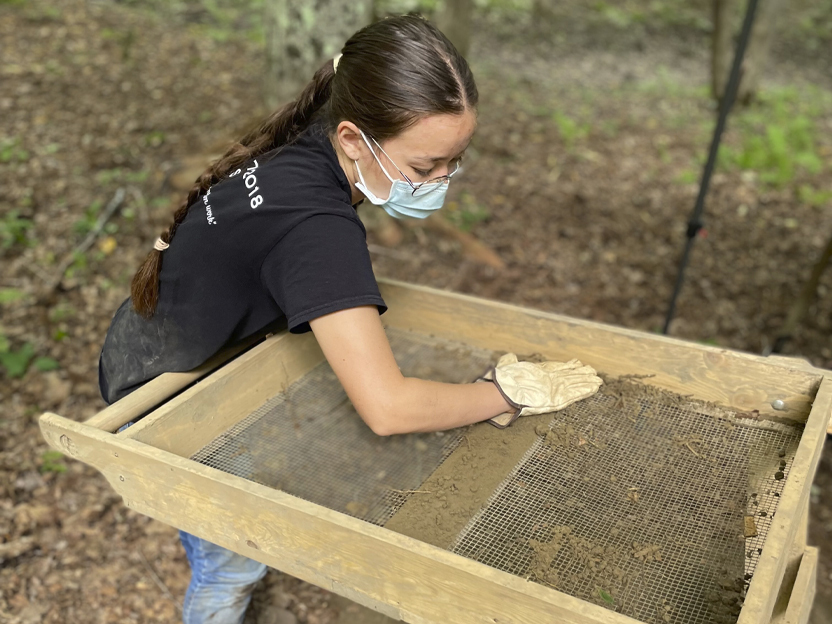 On a sweltering day in August, Ashlyn Oh ’23 combed through a freshly poured bucket of loosely packed dirt, searching for clues that might increase understanding and awareness of the 1783 Ox Roast, an event significant to both Mohican and American history that took place near Stockbridge, Mass.

At the end of the Revolutionary War, Gen. George Washington sponsored a feast to thank the Mohican people for their service. The gathering, which involved roasting a 1,100-pound ox, took place near the home of Mohican sachem Solomon Uhhaunauwaunmut, also known as King Solomon. Just a few months later, English missionaries and settlers forced most of the Stockbridge Mohicans from the area, which was—and still remains—a core part of their homeland.

Oh was one of about 50 Williams students who answered the call for volunteers to help unearth items buried for more than two centuries at the site of the feast. Led by a team from the Stockbridge-Munsee Historic Preservation Office, based in Williamstown, the volunteers searched for hand-wrought iron nails, burned animal bone, buttons and cutlery that will be interpreted, analyzed and carbon dated. Ultimately, the goal is to return the cultural objects to Mohican institutions such as the Arvid E. Miller Memorial Library Museum in Wisconsin, the official repository for the archives of the Stockbridge-Munsee Community.

The dig was just the latest collaboration between the historic preservation office and Williams, which was founded on land belonging to the Stockbridge-Munsee people. Several students have interned with the office, including Hikaru Hayakawa ’24 of Maplewood, N.J., who coordinated student volunteers for the dig. Hayakawa also spent the summer helping to prepare repatriation claims under the Native American Graves Protection and Repatriation Act.

Oh, who hails from La Canada Flintridge, Calif., and Roman Ruiz ’22 of Seguin, Texas, both geosciences majors, learned about the dig from geosciences professor Phoebe Cohen, who also volunteered. The dig was similar to fieldwork they’ve done with Cohen to unearth microscopic fossils, says Ruiz, “But nothing to this extent.”

Cohen says it’s “critically important” for geoscientists to understand the complex histories of the places they do their work and to support efforts like the Stockbridge-Munsee’s to reclaim them.

“As geoscientists we often do our research on indigenous lands, and, very often, these lands, like the ones in Stockbridge, were forcibly taken from the people who originally lived there,” she says. “It’s not something most geoscientists are used to thinking about, and it can be uncomfortable.”

Oh says it was “inspiring to see how many people are working on the project.”

“I had the good fortune to take a couple of American studies courses over my time at Williams,” she says. “It’s humbling and, at times, difficult to study American history, specifically the indigenous people who lived on this land. We can still learn things. This history is not completely gone.”

Greg Shook is a senior writer and managing editor of Williams Magazine. 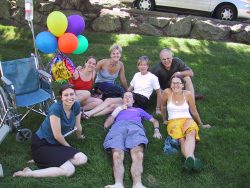 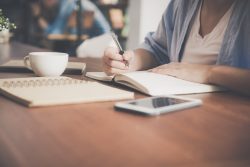 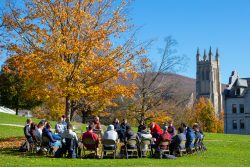 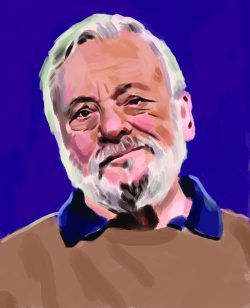 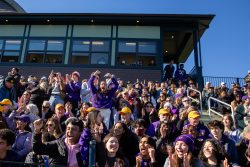 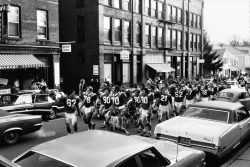 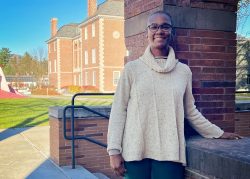